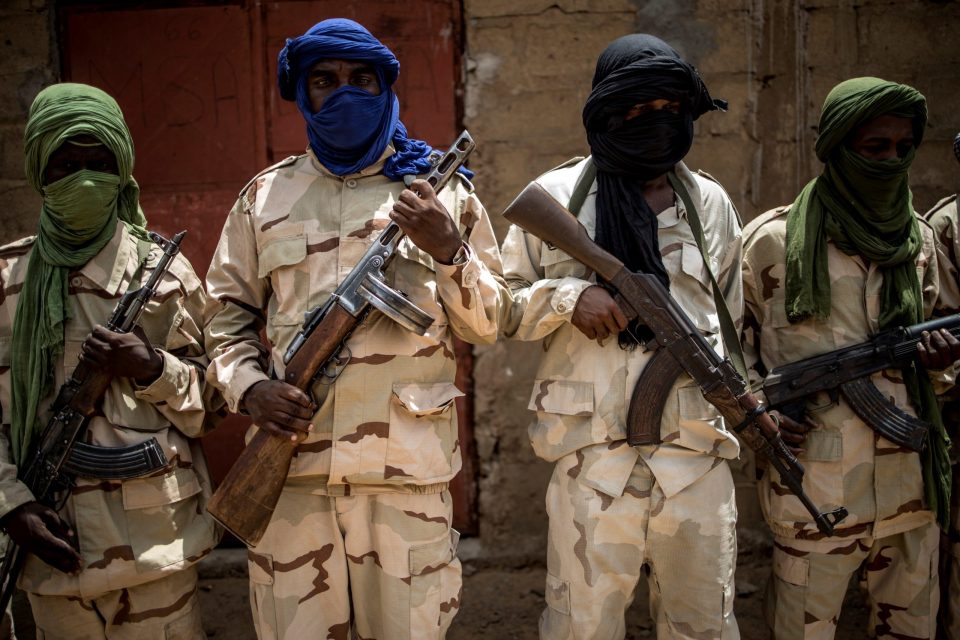 Fulani fighters in Nigeria have Sunday written a letter to the people of Delta State threatening to forcefully come and take over their land for open grazing.

The jihadists in the letter vowed to attack the capital city, Asaba over Governor Ifeanyi Okowa’s support for the ban on open grazing in the Southern.

The threat is coming weeks after Governors of the seventeen Southern States of Nigeria met in Asaba and banned open grazing of cattle across the states.

The decision-taking by the governors to ban open grazing was opening rejected and criticised by the Federal Government through the Attorney-General of the Federation, Mr Abubakar Malami.

Malami, in his defence, claimed the decision of the Governors violates the rights of herdsmen to free movement in Nigeria.

On his part, President Muhammadu Buhari last week Thursday rejected the position of the Governors and ordered for the restoration of the grazing routes across the country.

The threat letter, which was pasted in some parts of the State including the premises of Living Faith Bible Church (aka Winners Chapel), Infant Jesus Road in Asaba, the Fulani Jihadists vowed to carry out their threat if the Governor, Dr Ifeanyi Okowa does not withdraw his support for the ban on open grazing within 72 hours.

The Fulani fundamentalists in the letter, titled “Fulani Jihadist Warning: An Open Message Of 2 Paragraphs To Delta State” said: “This is to inform Delta state that the Fulani’s of Usman Dan Fodio leadership, shall do everything it can to uphold the legacy of our heritage of open grazing for we are nomadic people from origination and shall never negotiate the ownership of Nigeria and West Africa and Sub-Sahara.

“We hereby demand the Governor of Delta state to immediately withdraw his early stand for the call to ban open grazing in 17 regions in not less than 72hours from the above date and also, withdraw his position as the leading voice for the governors, as no occurrence we don’t have the first-hand information, even before the hosting of the South-south. South-East and South-South governors meeting in Asaba.

“Failure to adhere to this demand for being the host of the 17 governors, Delta state, most likely the city of Asaba and Agbor, shall encounter severe consequences than that of Borneo, Kebbi, Kastina, Kaduna, Enugu, Benue, Oyo and many more that will not respect the Fulani’s heritage, as we take responsibility for the detonated explosive uncovered in the state capital secretariat, which should serve as a warning to the Delta state government for what is to come, should the governor fail to abide by our demand.

“We highly advice all Fulani’s and Northerners, including the security personnel to leave Delta state as soon as possible for the wind of our action is now present in the land, for failure of the governor to adhere to our call, this shall leave us with no choice.” The letter was however not signed.

T. B Joshua Declares Lyon as One of the Brethren in Ministry, Tells Him How to Rule Bayelsa