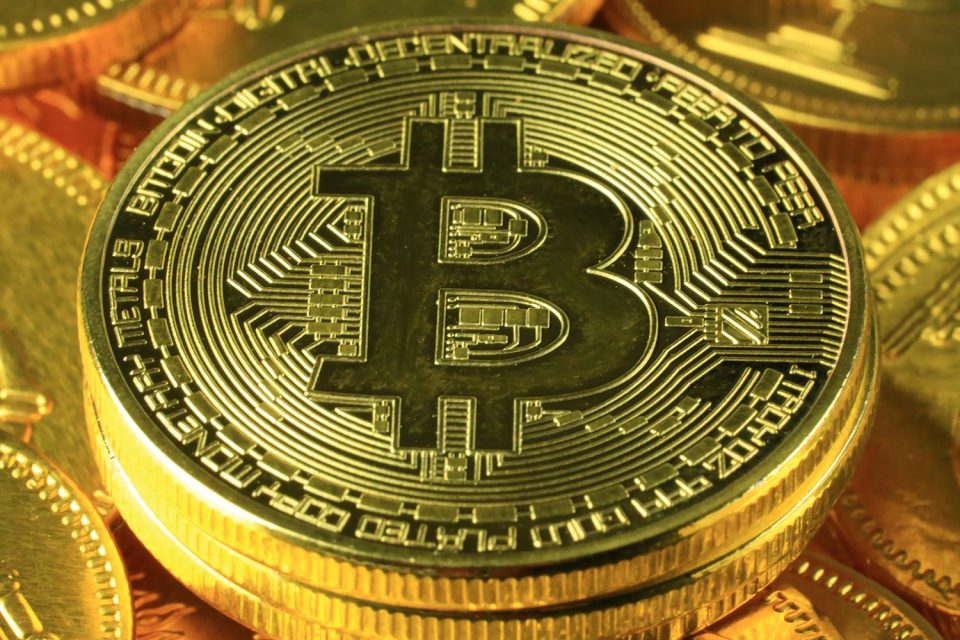 If Bitcoin breaks the barrier of $40K, you might see the cryptocurrency hit $85K on or before December 31st 2021, experts have said.

Recall that Bitcoin prices have been range-bound and consolidating for quite some time but jumped over 9% in the last 24 hours after Elon Musk’s tweet on Sunday.

Elon Musk’s tweet — that said Tesla would accept bitcoin again if the energy used to process transactions was at least 50% renewables — lifted bitcoin’s (BTC) price over 9% as the crypto asset neared the $40K range again.

Alex Kuptsikevich, Fxpro senior financial analyst explained in a note to Bitcoin.com News that there’s been a lot of newfound excitement in the world of cryptocurrency lately.

Kuptsikevich said: “The crypto market is experiencing another phase of excitement following the positive decision by El Salvador’s parliament to include Bitcoin in the country’s official options of payment.

“It is hard to underestimate this precedent on a global scale, which is why we are now witnessing such strong positive price momentum. Investors, who until recently had been putting off their purchases, are entering the market.

”Over the past 24 hours, Bitcoin has been adding 13% and changing hands for $39,500. Thus, the benchmark cryptocurrency is once again trying to rush the $40K threshold.

”The success of this test of local highs will define the short-term prospects of the crypto market as a whole. The total capitalization of cryptocurrencies in the last 24 hours increased by $126 billion.

”It is very likely that if the threshold is successfully overcome, we will see a new buying momentum, which will push the first cryptocurrency to the area of $42-$44K.”

Moreover, a market update authored by Decentrader sees the leading crypto asset attempting to turn things around. There’s also a chance BTC could smash new all-time highs this year according to Decentrader’s analysis coupled with the stock-to-flow (S2F) price model.

“The fact that price has now spent several weeks below the 200DMA is not a bullish sign,” Decentrader’s analysis notes. “However, [closing] above the 200DMA and 128DMA would bring a lot of confidence back into the market,” Decentrader researcher Philip Swift added.

Decentrader leverages a few indicators like SOPR (Spent Output Profit Ratio), an Active Addresses Sentiment Indicator, and stock-to-flow (S2F) divergence. What is interesting about Stock to Flow right now is how far price has moved away from the Stock to Flowline.

“The divergence tool at the bottom of the Stock to Flow chart shows the extent to which price is moving either side of the stock to flow level. On the chart [above] we see price is trending below the stock to flow line and has only ever been this far away from it four times previously in Bitcoin’s entire history,” Swift explained.

The Decentrader researcher Swift highlighted that after each time in 2012, 2013, and 2017 the price of BTC rebounded remarkably from significant drops to rise back to the S2F level. “The last time was in the 2017 bull run when the price was at $1,900 before rallying up to $5000 in the following 6 weeks,” Swift said. The Decentrader analyst insists:

While we may not rally so hard and fast this time, fundamentally nothing has changed with how Bitcoin works, nothing is broken, we are just experiencing a lot of bad media coverage after a strong rally at the start of the year. So we may well see price make its way back up to the stock to flow line in the coming months. This would mean new all-time highs for BTC before the end of this year, as the Stock to Flowline is currently sitting at $85,000.