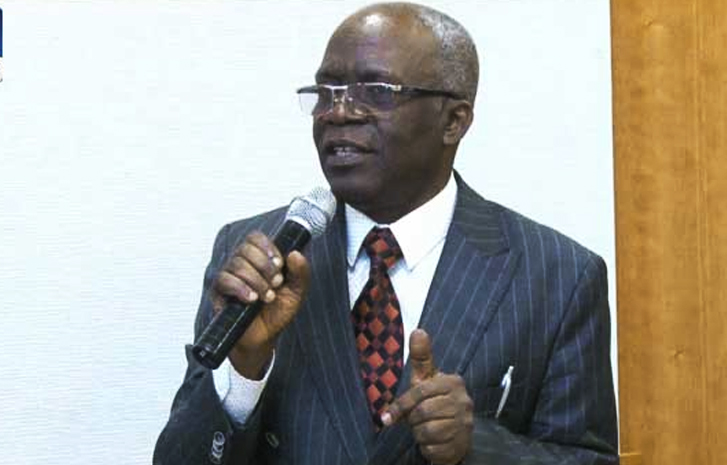 According to him, the Grazing Reserves Act of 1964 which President  Buhari in his interview with Arise TV was only applicable to northern Nigeria in the 1960s.

He posited that the Grazing Reserves Act of 1964 was not a law of general application because the “Western Region, Mid-Western Region and the Eastern Region had ranches for animal husbandry.”

Speaking on Sunday in a statement titled, ‘President Buhari Should Embrace Ranching’, Falana said in 2016, the Federal Government announced it had acquired 55,000 hectares of land in 11 states for grazing of cattle.

”But due to the opposition which greeted the concept of cattle colony in many quarters the Federal Government jettisoned the policy and adopted the Livestock Transformation Policy including ranching in 2018.”

He pointed out that the Chairman of the sub-committee on farmer/herder crisis, Dave Umahi, who is also the Governor of Ebonyi State, disclosed that the Federal Government would bear 80 per cent of the sum of N100bn earmarked for ranching while participating states would support with N20bn and provision of lands for the programme.

In 2019, the Central Bank of Nigeria also announced plans to provide loans for ranching and milk production.

Falana said last month, the Chairman of the Northern Governors Forum, Governor Simon Lalong, announced that all the states in the North had adopted the National Livestock Transformation Programme and called on the Federal Government to release funds to willing states to start.

Lalong was quoted as saying that some states had begun processes to end open grazing in their states.

“Kaduna has a ranch with Dano milk as a pilot; Plateau has sent a bill on ranching to the state assembly, Zamfara, Kano, Taraba, Niger, Nasarawa have started ranch constructions,” the Plateau State governor was quoted as saying.

Falana argued that in view of the unanimous decision of the Northern Governors Forum and Southern Governors Forum to ban open grazing and adopt ranching, President Buhari ought to drop the search for grazing routes and ensure the success of the National Livestock Transformation Programme of the Federal Government.