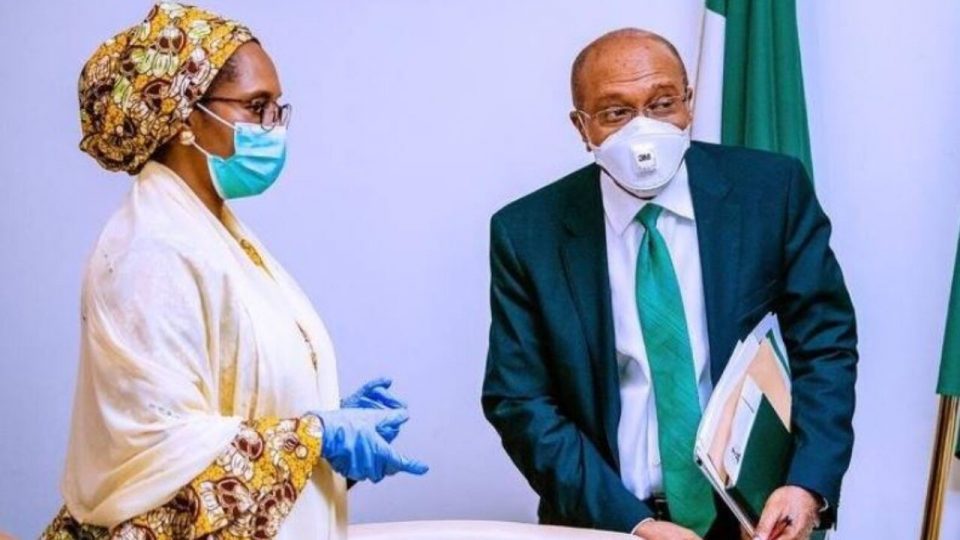 While the Nigeria fiat is currently sold N502 against one dollar at parallel markets, its Finance Minister,  Zainab Ahmed has denied widespread reports that the Central Bank of Nigeria had devalued the local currency by 5% in May 2021.

Consequently, the CBN has been making several attempts to unify the naira’s multiple exchange rates. But the more it tried, the more the currency continues to weaken on the parallel market.

Because following the CBN’s exchange rate adjustment, the gap between the official and parallel market exchange rates has grown. This growth, in turn, raises fresh doubts about the central bank’s ability to unify the naira’s multiple exchange rates.

Meanwhile, before the devaluation in May,  the Naira was 493 against the dollar at the parallel market.

Sadly, instead of the Finance Minister opening up the real situation of the Naira strength to Nigerians, she attributes the naira’s fall to the volatility in the oil price.

Ahmed was compelled to make these remarks when it was apparent the official naira exchange rate dropped from $381 to the dollar to the current rate of 411 to a dollar.

Ahmed who still refused to agree that what the Naira presently experience is due to the CBN devaluation of the currency said: ”Let me not use the word devaluation. (The) naira is responding to market forces of demand and supply. We have oil and gas, unfortunately, still the major source of foreign exchange.”

It is on record that since May 14, 2021, the naira’s exchange rate against the dollar has remained at or just below 411.

Financial experts believe that the exchange rate by the CBN which meets Investopedia’s definition of devaluation prompted reports that the naira has been devalued.

Southerners Have To Persuade Us To Give Them 2023 Presidency – Northerners