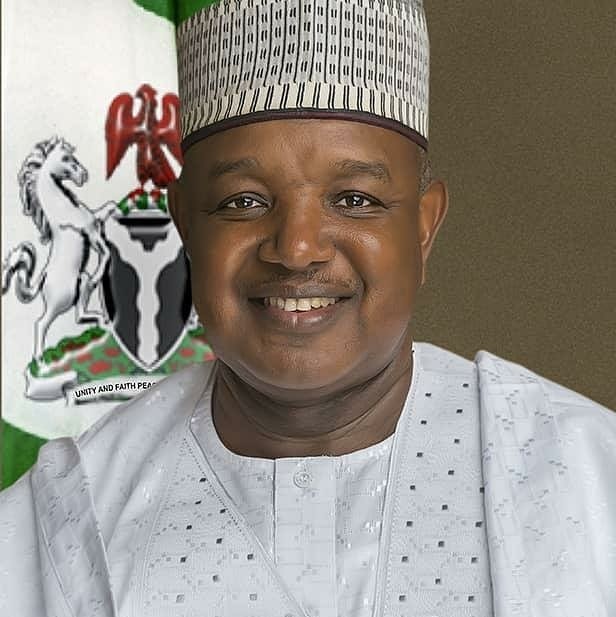 Gwandu while speaking Tuesday in Birnin Kebbi, attributed the visible underdevelopment being experienced in the state and the country at large to a lack of financial autonomy for local governments.

According to him as long as the “strangulations” of the 774 local governments continue no meaningful achievement can be made.

Gwandu who joined the recent calls for financial autonomies to state legislators, local governments, and the judiciary urged Bagudu and other governors across the country to relinquish financial powers to local governments in order for them to bring dividends of democracy to the grassroots.

Reacting to Kebbi government plan to offset some backload of gratuities owed retirees he said it was a ploy to stop their gathering at the Eid praying ground with the intentions to seek God’s intervention over his continued refusal to pay retired civil servants their gratuities.

He stated that civil servants who retired in 2018, 2019, 2020 and now 2021 are yet to receive a dime from the state government, as a result, many of them have died while several others are down with stroke caused by frustration, most of the deceased families Gwandu said their children hawks in motor parks and markets to feed.

He pointed out that downplaying the consequences of such attitudes of government is dangerous as already, government’s inaction and carefree manners are fuelling insecurity “we hope the state governors will listen to the voice of reason by granting autonomy to all the local councils in Nigeria in order to stabilise and revitalise our democracy,” Gwandu concluded.