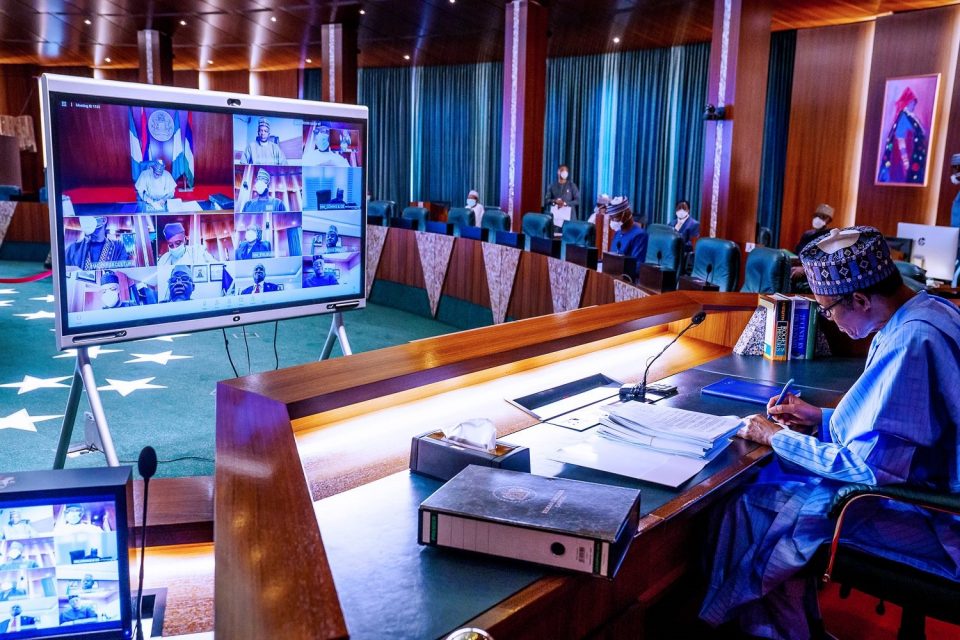 Mohammed Bello, the Minister of the Federal Capital Territory, FCT,  disclosed this while briefing State House correspondents at the end of the council meeting presided over by President Muhammadu Buhari in Abuja.

According to him, the initiative worth N1 trillion under the previous dispensation was designed to remedy the infrastructure deficit in the FCT by swapping land with private investors who would in turn provide the necessary infrastructure.

READ ALSO: “Africa is one of the last real growth markets in Insurance Sector – Shah

The minister said FEC approved the resumption following a memo he presented to the council.

He said some amendments were made to the original form of the initiative by establishing a legal framework to protect all parties.