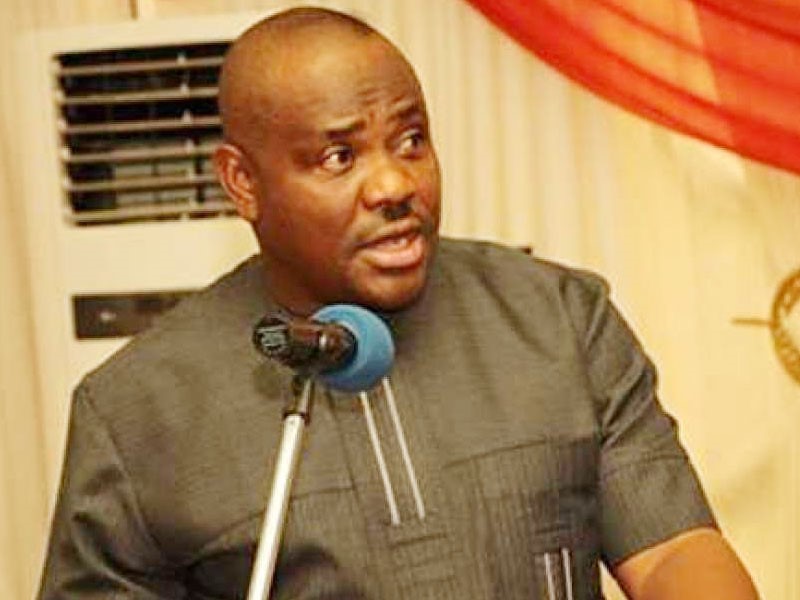 Nyesom Wike, the Governor of Rivers State, has vowed to give legal backing to the ban of open grazing in the state.

He made this pledge during the inauguration of the Isaiah Odoli/Omerelu Streets in New GRA Phase 1 in Obio-Akpor Local Government Area on Wednesday,

According to him, the Anti-Open Grazing bill will be sent to the State House of Assembly.

Sequel to the above mentioned, Wike’s Special Adviser on Media, Kevin Ebiri, in a statement said the ban on open grazing bill is inconsonant with the resolution made by the Southern Governors Forum.

Wike said: “You can’t go to the farm anymore, those who rear cattle, they’ll not allow your crops to grow. Let me say clearly, now that the House of Assembly has come back, we have to submit the bill on Anti-Open Grazing as we agreed in the Southern Governors Forum.

Wike asserted that Nigerians who had considered the All Progressives Congress as a better alternative to the Peoples Democratic Party in 2015 must regret the country’s deplorable condition under APC.

According to Governor Wike, Nigeria is now on life support and requires prayers from well-meaning Nigerians to salvage the country.

“Since APC came into power, you can now see what Nigeria has turned to. Each day you wake up, you hear people are being killed. If you watch television and read the news in newspapers, you will hear so and so number are killed or kidnapped in so and so state.

“That is not what I thought all of us needed. The country is on oxygen (life support). Nobody knows what will happen next. As we are today, Nigeria is in dire need of help. Nigeria needs prayers; to our mothers and sisters, you must kneel and pray to God to salvage this country,” Wike added.

“Now, they are trying to use the tax that NLNG is supposed to pay to do the road. The tax would have been shared from the federation account and part of the money would have come to Rivers State. So, the federal government cannot say that they’re the ones doing Bonny-Bodo Road. All of us are jointly doing the road.”

Governor Wike stated that every road in the Old and New GRAs has been rehabilitated under the Urban Renewal Programme of his administration except the Orugbum Crescent in the new GRA.

The motivations, he said, was to restore the beauty, and serenity of those government reserved residential areas. According to him, henceforth, no street traders will be tolerated along those roads because their wares will be impounded.