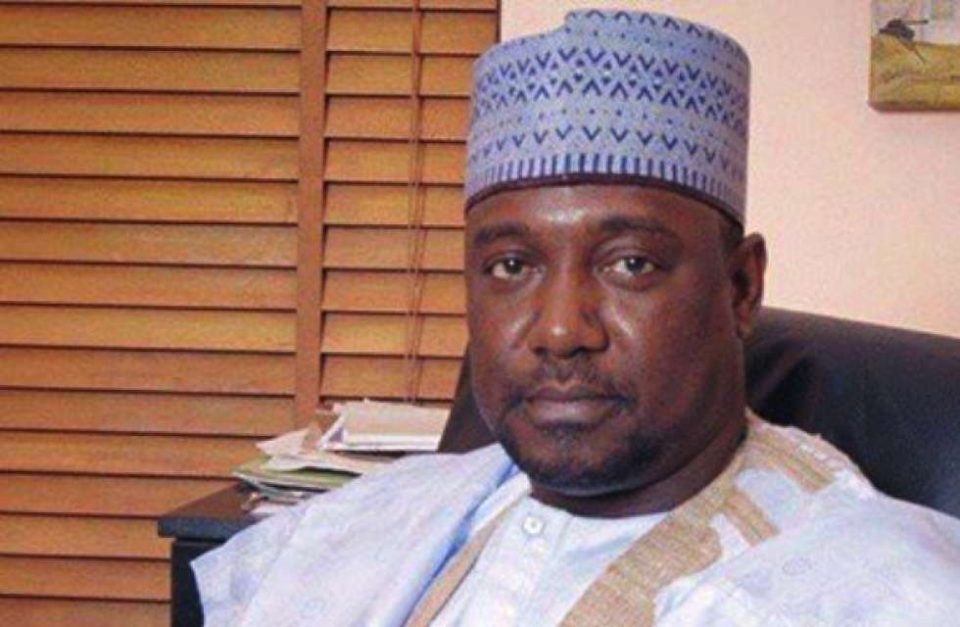 Governor of Niger State, Abubakar Sani Bello has said that most of the bandits terrorising the state were hired Fulanis from neighbouring countries.

He made this assertion on Monday during his visit to parents whose children were recently abducted at Tegina.

Bello said: “Most of these bandits are from outside the country, they are hired to cause problems for us. It is not the habit of the true Fulani to indulge in this kind of act.

”These bandits are well organised and coordinated. We can not fold our arms anymore but to take decisive and necessary steps to apprehend those involved, both the informants and the bandits”.

While assuring the parents of the safe return of the school children, he urged the Federal Government to come to their rescue in the state.

He said the Niger State has raised one thousand combined Security Personnels to smoke the terrorists out from the forests and other hideouts in the state.

According to him, logistics such as allowances and other entitlements have been captured to boost the morale of the security agencies.

Governor Bello who had earlier addressed combined security agencies comprising of the Military, Police, Civil Defense, and Vigilante Corps said his government has resolved to take decisive measures in ensuring the safe return of the children.

His words: “Though we have ruled out payment of ransom, it is time for the government to take decisive measures towards ending the bandit’s activities that is forcefully changing the lives of the people, especially in the rural areas.

“We have to try our possible best not make them succeed in forcing us to change our normal lives; they started by displacing farmers from their farmlands; next, they moved to burn farms then they moved to kidnappings and forcing us to close our schools and now they have started attacking Islamic schools. Only God knows what is next.

“The abductors are not honest neither are they are honourable. After agreeing with parents to release their children, they started shifting goal post and now we are here to take action.”

South Africa: IEC must move with speed to confirm addresses on the voters roll