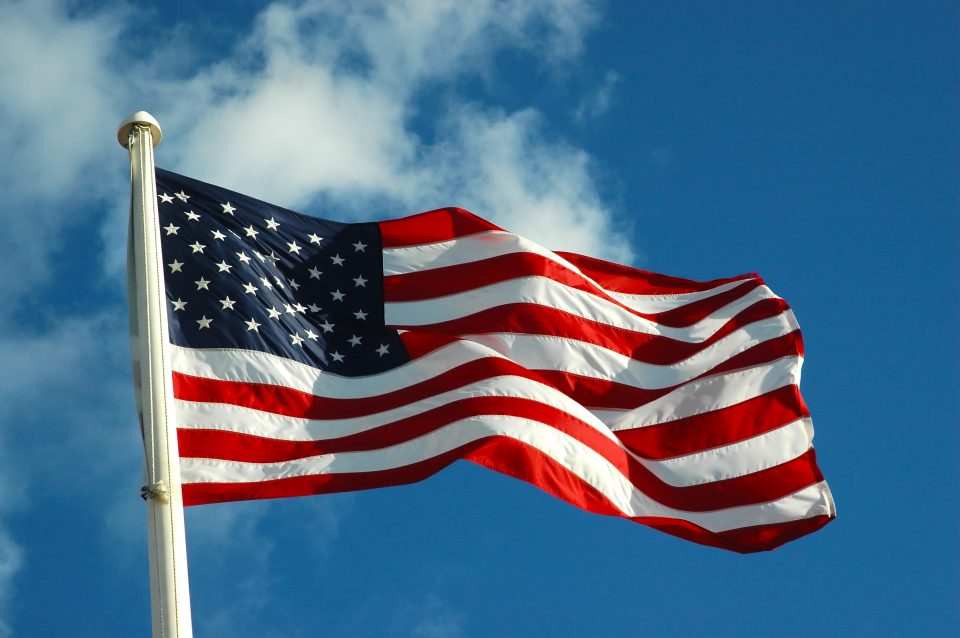 The U.S. Consulate General in partnership with the Nnamdi Azikiwe University on Tuesday unveiled the Awka Window on America, the newest addition to the existing network of American Spaces in Nigeria.

Hosted at the School of the Post Graduate Studies of the Nnamdi Azikiwe University, the new Window on America will offer dynamic programming on topics including U.S. culture and society, education, women’s empowerment, civic engagement, entrepreneurship, and STEM learning to Nigerians from all walks of life.

Delivering his keynote remarks, U.S. Consulate Public Affairs Officer Stephen Ibelli noted that the new Window on America is open to everyone in the community offering its services, programs, and resources to the public at no cost.

Ibelli expressed the U.S. Mission’s appreciation to the Vice-Chancellor of the Nnamdi Azikiwe University Professor Charles Esimone for enthusiastically supporting the establishment of the Window on America in the university.  “It is our hope that the inauguration of the Awka Window on America will mark an important milestone in the strong relationship between the U.S. Mission and the Nnamdi Azikiwe University,” Ibelli noted.

READ ALSO: Investing in Africa’s value chains as a catalyst for the post-pandemic recovery

In his remarks, Professor Esimone lauded the U.S. government for the partnership that culminated in the opening of the centre in the university. He expressed optimism that youth in the Awka metropolis will benefit immensely from the resources available at the Awka Window on America.

In order to engage more Nigerian audiences in their local communities, the U.S. Mission is adding new Windows on America to the family of American Spaces in Nigeria. More Windows on America will be opened in Abeokuta, Benin City, Enugu, Osogbo, Zaria, Minna, Dutse, Markudi, Gombe and Lafia in the coming weeks.

A Window on America is a type of American Space located in over 150 countries worldwide.  Windows on America host a variety of events designed to bring Americans and Nigerians closer together. Regular talks by U.S. Speakers, Embassy staff, Fulbright scholars, and other Americans will allow U.S. and Nigerian citizens to interact and exchange ideas.

The Window on America will also provide a venue for the Embassy and Consulate outreach activities, offering a meeting place for U.S. Government alumni, and a host for visiting speakers, film series, and other events that promote a better understanding of the U.S.

Buhari Says, He Sacks 35 Aides Of Osinbajo For Reorganization