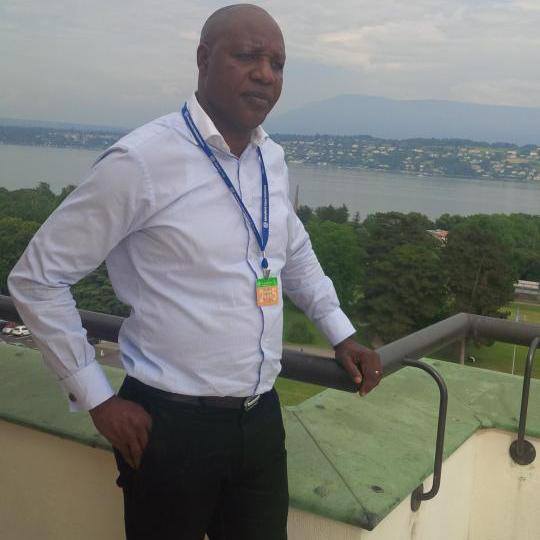 The Nigerian Guild of Editors has condemned  the ongoing attempt by the Federal Government to censor the media, adding the move is worse than the Buhari’s infamous Decree 4 of 1984.

NGE President Mustapha Isah condemned the anti-media actions of the regime of Buhari  through his Minister of Information and Culture, Lai Mohammed.

He told The PUNCH on Monday that the current actions by the government was worse than the draconian Decree 4, noting that the NGE would resist any move to muzzle press freedom.

“Presently, we are planning series of actions against the design to completely muzzle press freedom in this country and we will not allow it. We will not sit idly and allow them to do that.

“Freedom of expression is in our constitution. This is even beyond Decree 4 right now; what is happening is beyond Decree 4. In a democracy? This won’t be allowed. The NGE is already working with other organisations like the NUJ (Nigeria Union of Journalists) and other civil society organisations on actions.

“I don’t want to pre-empt our eventual agreement but we are not happy at all.”

The legislation is titled, ‘A Bill for an Act to Amend the National Broadcasting Act. Cap. N11, Laws of the Federation of Nigeria, 2004, to Strengthen the Commission and Make It More Effective to Regulate Broadcasting in Nigeria, to Provide for Payment of All Monies Received by the Commission into the Federation Account in Accordance with Section 162 of the Constitution of the Federal Republic of Nigeria, 1999, and Encourage Liberal Openness and Favourable Competition in the Industry’.