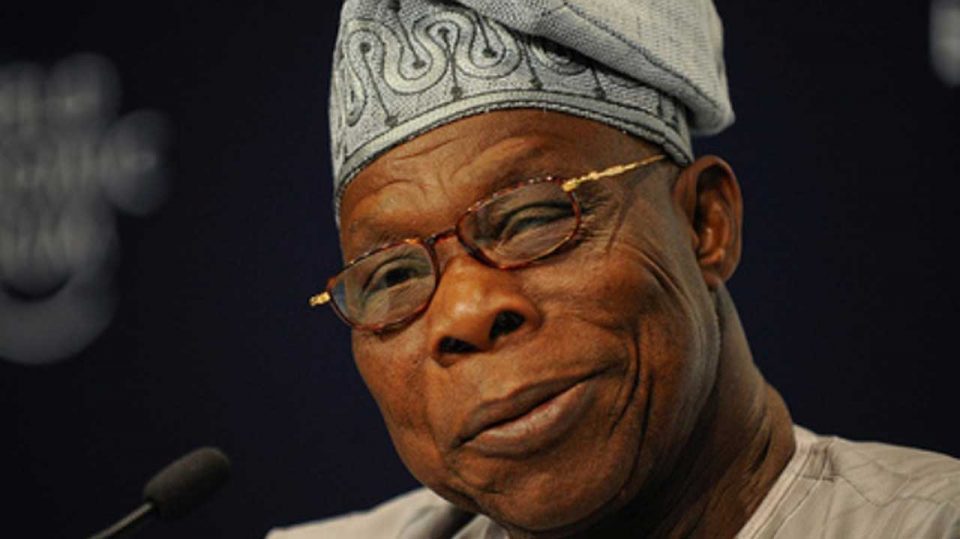 Hyve Group Plc, organisers of Africa Oil Week have released the first line-up of Ministers who will be attending the 2021 event due to take place in Dubai 8-11 November.

The initial line-up consists of two former African Presidents, the Commissioner for the African Union Commission, Secretary-General forAfCFTA and Ministers from Ethiopia, Kenya, Sierra Leone, Somalia, Republic of Congo, Gambia, Mali, Burkina Faso and Djibouti. This initial line-up suggests government presence at Africa Oil Week 2021 will be as strong as ever.

Paul Sinclair, VP of Energy and Government Relations for Africa Oil Week said “Governments are an integral part of Africa Oil Week and we are delighted to be able to provide the sector with much needed direct access to these leaders. Discussions on site will take the form of 15+ National Energy Showcases, ministerial panel discussions and pre-arranged 1-2-1 meetings and will help to drive investment and advance energy projects in to, and across Africa.”

Africa Oil Week is known for gathering vast numbers of African and international energy ministers and acts as a deal-making platform for the most senior stakeholders within the African upstream industry.

Foday Mansaray, Director General for Sierra Leone’s Petroleum Directorate who has also confirmed his participation said “We are very much looking forward to attending Africa Oil Week in Dubai in November. We look forward to participating in the event and presenting opportunities that Sierra Leone has.”

Gunmen Kill 4, Injure Several Others On Football Field In Kaduna