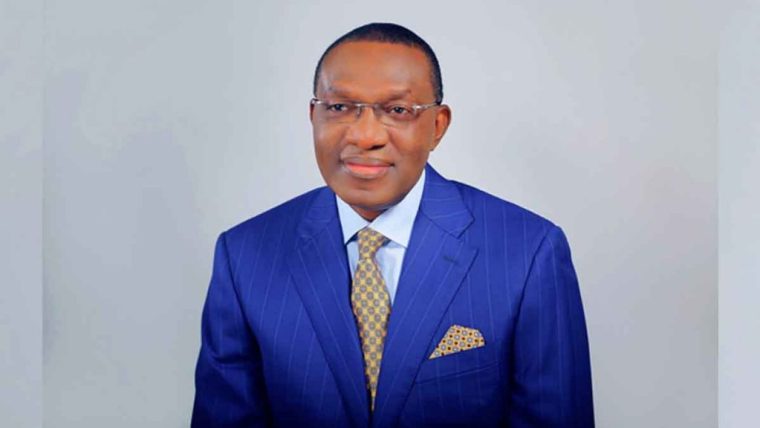 Unresolved controversy has greeted the emergence of Senator Andy Uba as the candidate of the All Progressives Congress in the Anambra State governorship election.

But the Minister of Labour and Employment, Dr Chrs Ngige on the telephone told journalists that APC primary did not hold anywhere. He explained that the APC primary may likely hold on June 29.

Meanwhile, George Moghalu, the spokesperson for the aspirants, in Awka, said all the 326 electoral wards of the state, delegates came out to vote, but that none of the APC team in charge of conducting the primary and the Independent National Electoral Commission officials was seen.

He said, “Anybody who claimed that there was primary is fraudulent and does not wish APC well in the November 6 election.

He appealed to the party’s leadership to come up with a fresh date for the primary to ensure that the party beat the deadline set by the Electoral Act.

Other aspirants who kicked against the conduct of the APC primary election were Johnbosco Onunkwo, Ben Etiaba, Amobi Nwaokafor, Chidozie Nwankwo, Geoffo Onyjegbu, Azuka Okwuosa, among others.

A statement by the Publicity Secretary of APC in Anambra State, Okelo Madukaife, dissociated itself from the primary election.

The statement read, “Our attention has been drawn to a set of figures circulating on the internet without signature or attribution and purported to be Anambra APC primaries results.

“The figures do not owe to Anambra State APC Primaries which did not hold and for which we look forward to the Caretaker National Executive of our great party to choose a new date within INEC timetable.

“The leader of our great party in Anambra State and Minister of Labour & Employment, Sen (Dr.) Chris Nwabueze Ngige has proposed Tuesday, June 29, 2021, for the primary to hold, and we recommend that it should be considered.

“In the time being, the figures should be discarded and discountenanced as they are figments of fertile imagination, with the potential of being fatal.”

Donald Trump will be reinstated in August – DHS