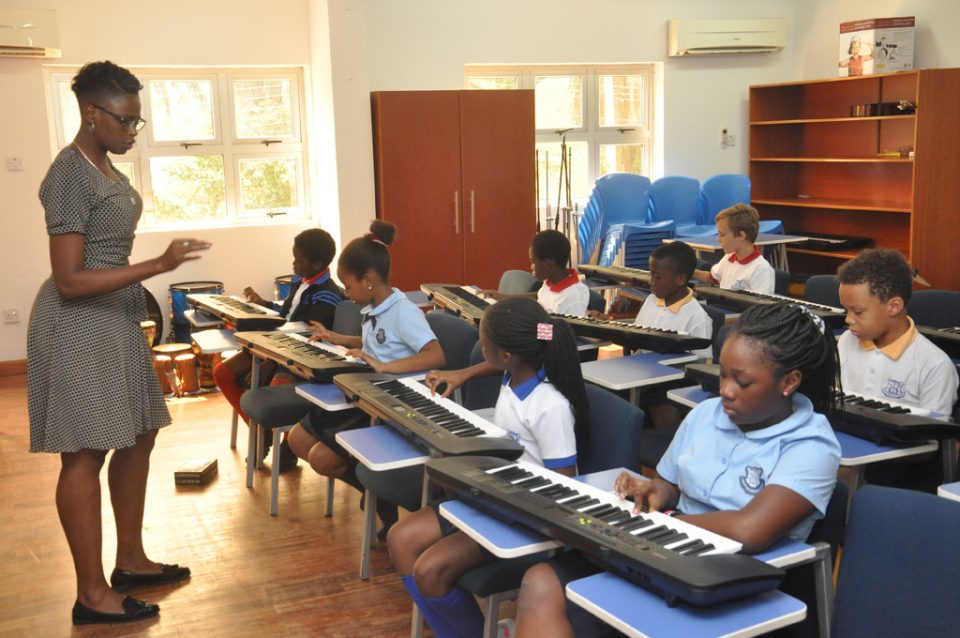 A debate has been going on for a number of years to determine what is better for your child’s education, a big school or a small school. As an educator who has dominantly worked in small schools, I have a personal preference but understand the concerns of parents that a small school doesn’t offer what they need for their child’s education. Evaluating the impact of school size on educational and personal growth is a complex problem, and enrolment by itself does not necessarily give us the complete picture.

One of the earliest publications on this issue was written in 1959 and was called “The American High School Today”. This book changed the shape of education in the US with its emphasis on large high schools, a model followed by many state systems. The conclusion was that a large school could offer more choices in the curriculum and facilities due to economies of scale. Holding down cost is often a primary driver in building a big school, particularly for state schools. Larger schools are more cost-effective if the outcome is simply cost per student enrolled, but if the outcome is the cost per student achievement, small schools do better.

Why can small schools offer more responsibility and involvement? Small schools will generally have fewer staff in certain areas, which allows the parents and students an opportunity to be involved in leadership roles, which encourages involvement. Big schools on the other hand can be overstaffed in these areas.

Why do students do better in small schools? Smaller schools typically have smaller classes, and high teacher-student ratios, which directly translates into more focus and attention for the individual student and their education. From an educational standpoint, lower class sizes are good because it offers the opportunity to differentiate and delve deeper into the curriculum while moving through it at a faster pace. It’s equally beneficial from a social standpoint. With fewer students in the classroom, class participation is inescapable, but also usually less intimidating. The size of such schools actually promotes belongingness; it becomes difficult for students to go unnoticed and their individual needs are identified.

Smaller schools operate more like a community than a corporation. They frequently have a greater sense of unity, especially if they are built around a particular belief system shared by the parents and staff alike. Another reason for this intimate feel is that there are often more opportunities for students to participate. For example, in a big school typically, competition is fierce for most sports teams. Those students who make the team gain a personal investment in the school, while those who don’t make the team may feel marginalized and left out. In smaller schools, the chance for student participation is recurrently higher because students are required so they are not left behind. As a result, students in smaller schools and their families have more of a stake in their school and a real feeling that they make a difference.

Size alone does not determine a school’s success, but it certainly can be a contributing factor to the success of your child. The most important aspect of schooling is to know your child and understand where they will get the education for them to achieve their best.

Fani-Kayode: Journalists Make You, Will Also Mar You