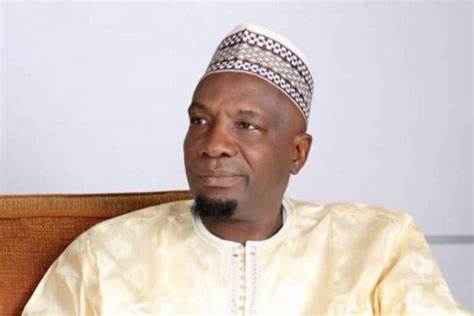 In the letter, Gusau said he was dumping PDP for APC  because of what he described as the collapse of internal democracy and rationalisation of the PDP in Zamfara State even at the ward level.

UNILAG Colloquium: Ecobank Supports Because of Your Visions – ECOBANK