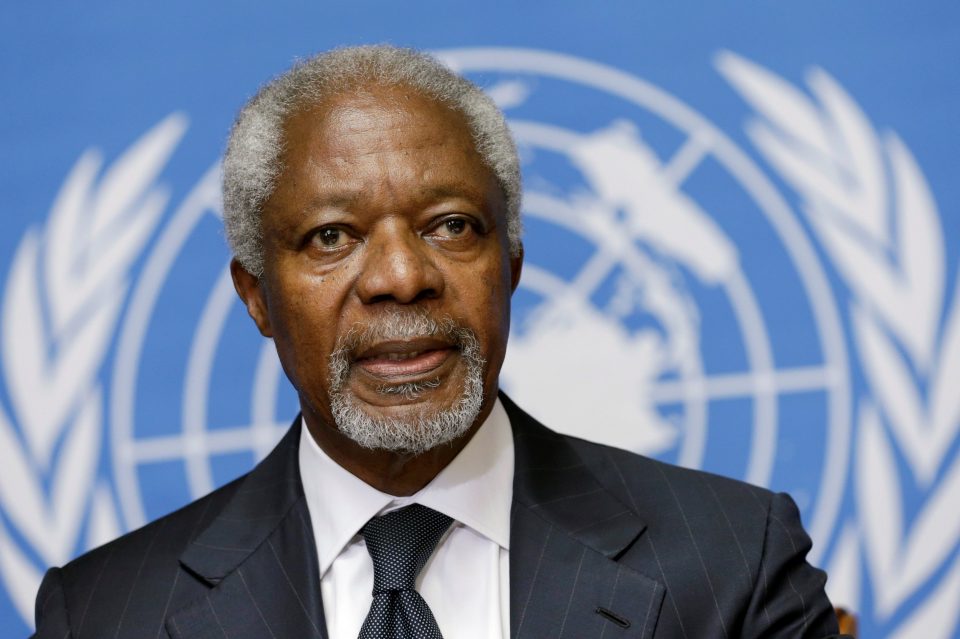 Women, Peace and Security (WPS) stakeholders from across West Africa, will meet both physically and virtually, at the Kofi Annan International Peacekeeping Training Centre (KAIPTC) on July 7th. The conference aims to facilitate fruitful exchanges on the past implementation of the WPS Agenda, it’s meaningful grounding presently in West Africa, and what’s next for the WPS agenda’s future.

While the African continent is still making strides to advance women’s empowerment, several challenges continue and underscore the need for women to actively participate in the Women, Peace and Security Agenda. KAIPTC has partnered with the Executive Secretariat of the G5 Sahel (SEG5S) and the United States Agency for International Development (USAID), via the Partnerships for Peace Project (P4P), to convene a regional conference that will provide a platform for stakeholders to exchange evidence-based knowledge and research to support the implementation of the WPS Agenda. The conference will also offer an opportunity for participants to share practical steps on moving forward with the agenda within their respective space based on their key takeaways gleaned from the conference.

Under the theme ‘Our Stories, Lessons and Marching Forward’, the one-day semi-virtual regional conference will feature governments and civil society actors, from West Africa, and will allow them to present their state of advancement on gender, peace and security policies and interventions in their countries; and to highlight initiatives, key interventions, and activities in response to the WPS agenda.

Participants will include subject-matter experts from government agencies in charge of the implementation and integration of gender-related policies, and experts in civil society organizations, academia, practitioners, development partners and others. The conference will provide the needed space for dialogue that meaningfully contribute to pushing back on the contextual bottlenecks and challenges that hamper or could potentially hamper the advancement of the WPS Agenda moving forward.

The UN Resolution 1325: UNSCR 1325 was adopted in October 2000 by the United Nations Security Council to specifically address gender-based issues. It reaffirmed the important role of women in the prevention and resolution of conflicts. With women and children accounting for the majority of those adversely affected by armed conflicts, the resolution was considered a landmark for many reasons. It recognized the experiences of women in conflict and post-conflict situations, and acknowledged the contributions, or otherwise, absence of women in conflict resolution, prevention, and peacebuilding process. It further called on all stakeholders and actors to ensure the inclusion and mainstreaming of gender perspectives in all UN peace and security efforts as well as efforts towards the prevention of conflict, and peacebuilding processes.

After 20 years in existence, Peace and Security experts and Gender advocates around the world are celebrating the progress, lessons, and threats to re-strategize. The book of progress has recorded somewhat impressive documents on Africa as far as the implementation of the resolution is concerned. The African Union (AU) through the establishment of normative instruments, such as the Maputo Protocol (2003) enjoins member states to address the concerns of women especially in conflict situations and engage women in peace processes. Furthermore, the establishment of the AU Directorate of Women, Gender and Development in 2000, the appointment of the AU Special Envoy on Women, Peace and Security in 2014 and the creation of the Network of African Women in Conflict Prevention and Mediation (FemWise) in 2017, point to progressive efforts at achieving gender inclusiveness on the continent.

According to experts, the improved efforts at the continental, regional and national levels notwithstanding, there continue to be inequalities against women. These have been in the form of sexual violence, forced marriages, sexual slavery, and other forms of Gender-Based Violence (GBV) to control women and or their communities and as a tactic of terror. Much as women may be victims of these terror acts, they have also actively participated in recruiting, fighting, performing suicide bombings, and producing the next generation of jihadists in cases of violent extremism. It is these ills that will engage the mind of the participants as they seek solutions to what is considered the UN’s greatest pact on women.

We Must Move From Youth Empowerment To Youth Investment – Adesina