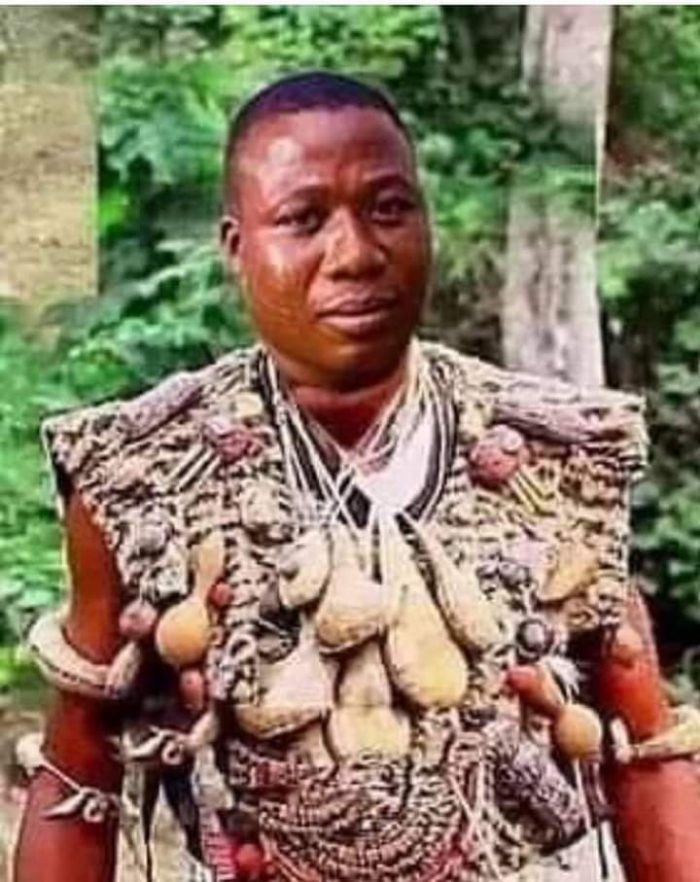 In view of the Yoruba Nation protest slated for tomorrow Saturday, the spokesperson to Yoruba rights activist, Sunday Adeyemo, alias Igboho, Mr Olayomi Koiki, said the Nigerian police should be held responsible if turned violent. Koiki made this clear on his Facebook page on Friday.

While Sunday Igboho had admitted that he would not participate in the Lagos protest for security reasons, Koiki said that the Yoruba Nation Rally would hold in Lagos on Saturday.

Recall that the Police had earlier warned agitators for the Yoruba Nation to suspend their intended protest slated for Saturday this week.

Koiki said: “I heard that the commissioner of police said no rally will hold, tell them to expect us. We will know who owns Lagos on Saturday between Yoruba people or Sanwo-Olu or police. We will all meet on Saturday during the rally.

“If everything will be ruined, let it be on Saturday. They have the choice of letting us have our protest peacefully or causing violence. Police should be held responsible for any violence.

“Let us take all our grievances to Ojota at 9 am on Saturday.”

But the  Commissioner of Police, CP Hakeem Odumosu Thursday said: “On no account, will any actual or rumoured activity, including the planned mega rally, be allowed to lock down the state or hinder the normal daily activities of the good people of Lagos State.