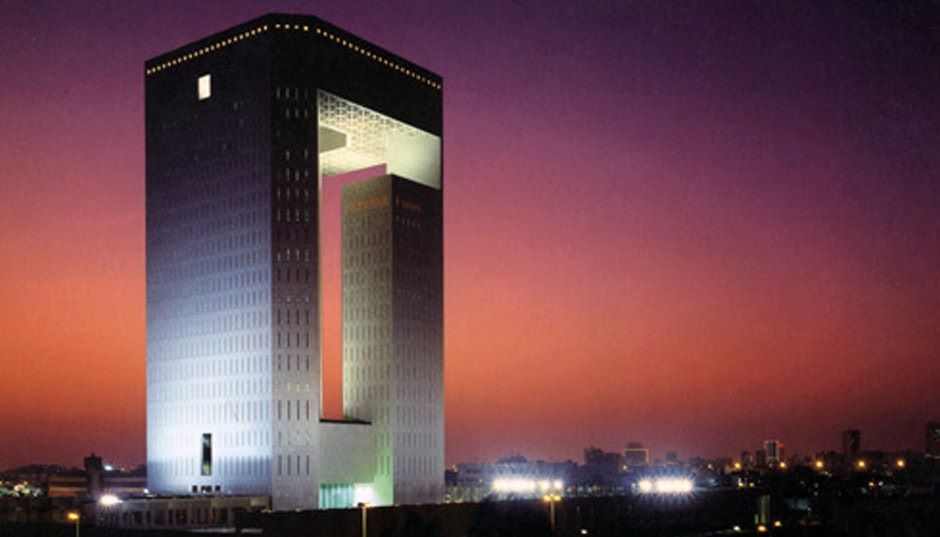 The Islamic Development Bank (IsDB) (www.IsDB.org) has selected two crowdfunding platforms as winners of the IsDB Prize for Impactful Achievement in Islamic Economics for the year 1442H (2021), in recognition of their innovative and impactful roles in funding projects that advance the principles of Islamic Economics.

LaunchGood, a crowdfunding platform that harnesses technology to bring the Islamic tradition of charity into the contemporary and digital space, has won the first prize, while the second prize has gone to Seed Out, a micro-entrepreneurs crowdfunding platform that addresses economic problems with a focus on solving individual financial challenges. The prize for a third-place winner was withheld.

The prize will be awarded to the two winners during the IsDB Group Annual Meeting, scheduled to be held on 3 – 4 September 2021 in Tashkent, Republic of Uzbekistan.

In a statement on this occasion, IsDB President, Dr. Bandar Hajjar, congratulated the winners on their notable accomplishments, commended them for their contribution to the development of Islamic Economics, and wished them greater success in all their endeavors.

The two winners were selected by the IsDB Prize Selection Committee, comprising eminent experts and scholars from within and outside the IsDB Group, through the coordination of the Islamic Development Bank Institute (IsDBI).

In his comments, Acting Director General of IsDBI and IsDB Group Chief Economist, Dr. Sami Al-Suwailem, congratulated the winners and expressed appreciation to Dr. Bandar Hajjar for his invaluable support and guidance to the Institute in coordinating the Prize award.

Below are excerpts from the citations for the two winners issued by the IsDB Prize Selection Committee.

LaunchGood is a very innovative crowdfunding platform which is harnessing technology to bring the 1,400-year-old Islamic tradition of charity into a contemporary and digital space. Operating at the intersection of faith and tech, it provides a decentralized and accessible way for nearly any Muslim in the world to raise money for important projects and have a direct and positive impact on their community. Since launching over seven years ago, LaunchGood has proven itself to be highly scalable, having supported over 28,000 campaigns and raised over $200 million. The platform goes beyond just charity: every campaign is itself a statement of all the good Muslims are doing and are capable of, taking control of the narrative of who Muslims are and their role in the contemporary world. These success stories are seeds of hope planted into the hearts and minds of people across the world who want to believe in and build an inspired future.

Seed Out is very different from many microfinancing businesses. It does not take the position that poverty is cured by making all the poor into entrepreneurs. Instead, it identifies prospective or existing entrepreneurs, and then selects them for support. Seed Out’s original innovation is to provide financing in kind. This gives Seed Out absolute control over the proceeds and allows for the buyer / beneficiary to focus on her or his business, which is better than most existing solutions which pay cash to the beneficiary. Like other crowdfunding platforms, Seed Out allows donors to select specific beneficiaries to support. These features of deeper involvement and in-kind assistance are very impactful, but difficult to manage in wider geographies to achieve wider global impact. However, given the technology, the Seed Out is expected to expand considerably fast globally in few years.

In its new form, the IsDB Prize has an expanded scope to reward outstanding achievements in two categories, offered in alternate years, namely (i) Development Achievement and (ii) Knowledge Contribution. The 1442H (2021) Prize cycle is for the Development Achievement category, which called for successful projects solving development challenges in IsDB member countries and Muslim communities worldwide.

Learn more about the winners by clicking on their weblinks below: