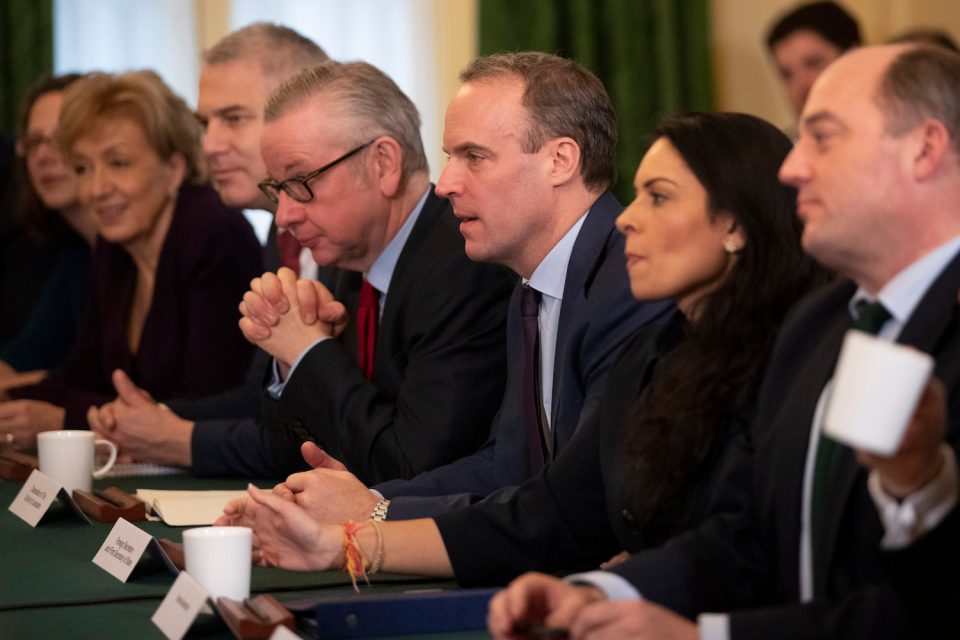 The Jaw Nation from the South-South of Nigeria has joined their counterparts in the South-East and South-East asking for their own separate Nation.

Its leadership has approached the British Government for their support to break away peacefully, adding that the British were the country that forcefully amalgamated them with a country called Nigeria.

The Jaw quest for a separate country contained in a seven-page request to the British Government by the seld determination group.

Prof. Benjamin Okaba, the President of the Ijaw National Congress, tabled the demand during a meeting with representatives of the British high commission, led by John Kekeh, at the Ijaw House in Yenagoa, Bayelsa State.

Okaba regretted that the British government has abandoned the Ijaw people after deceiving them to join Nigeria with the assurance that they would be well taken care of, stressing that the Ijaw were no longer at ease in Nigeria.

His words: “Again in the light of truth, a good conscience, fairness, equity and justice would the British people and her government be perpetually silent and feign ignorance to the excruciating plight of the Ijaw people.

“Furthermore, perhaps the once colonial masters would with all intent and purpose act to rescue the ugly situation – may we ask if not now then when?

“We are indeed eager and anxious to know: Is your intervention coming when we are completely ripped off of our God-given oil and gas natural resources and abandoned to our fate in wallowing and the criminally degraded environment without remediation?

“In all honesty, would that not be a crime against humanity where the British government would be seen as accomplices.

“Thevisitationis about us telling them that you (British) brought us into Nigeria and they should play their role to take us out of this country.

“The British have the moral duty to take us out. We were deceived to join Nigeria; they abandoned us and deceived us.

“Let them do the needful. As Ijaw people, we are tired of this country. We have suffered in this country; we have carried the burden of this nation on our shoulders for too long.

“We have placed minimum conditions. The first condition is the restoration of true federalism. Number two, we have to be placed not as balkanised people. We cannot be scattered into different states and make our minorities and slaves.

“We cannot be slaves in a place where our resources are used to sustain the people. It is unacceptable.

“So, Ijaw people are saying to the Federal Government that if this minimum requirement is not met, we are no longer committed to the Nigerian project. And that if we are leaving as an Ijaw republic, we shall do it peacefully and legally.

“This is the message we are sending to the British government to come and undo what they did. Kekeh promised to deliver the message to the leadership of the British High Commission.”