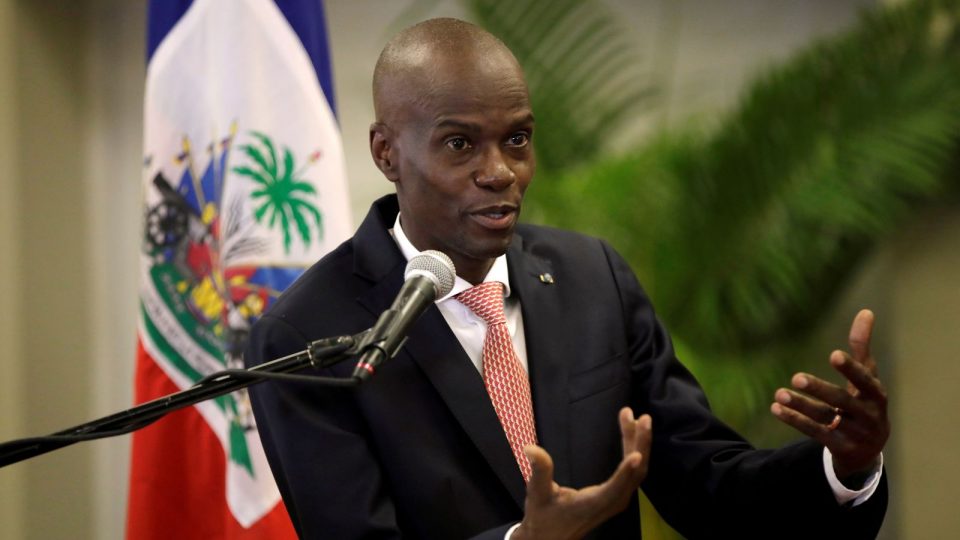 President of the Republic of Haiti, Jovenel Moïse has been assassinated. He was assassinated on Wednesday at his home by a group of unidentified gunmen, interim Prime Minister Claude Joseph disclosed.

According to Joseph, the security situation in the country was “under the control” of Haiti’s police and military.

Haiti has suffered for years from political instability, and Moïse had been governing by decree. Critics had accused the 53-year-old of ruling like an autocrat.

“An unidentified group of individuals, some of whom were speaking in Spanish, attacked the private residence of the President of the Republic and mortally wounded him,” Joseph said in a statement on Wednesday. “The First Lady was wounded by a bullet and the necessary measures are being taken.”

“The security situation of the country is under the control of the Haitian National Police and the Haitian Armed Forces,” Joseph said. “All measures are being taken to guarantee the continuity of the State and to protect the nation. Democracy and the Republic will triumph.”

Haiti’s Embassy in Washington D.C. released a statement on behalf of the government later Wednesday morning, providing little further detail but saying Moïse had been killed in a “well-coordinated attack by a highly trained and heavily armed group.”

The statement praised Moïse  as a “true statesman… dedicated to progressing our country’s democratic transition and fighting corruption,” and said he had “died in defence of democracy.”

The U.S. Embassy in Port-au-Prince posted a security alert early Wednesday morning, not mentioning the assassination per se, but citing a “an ongoing security situation” in the country and saying the embassy would restrict some staff to embassy compounds and close the embassy for all services. The alert also warned people to “avoid unnecessary travel” in Haiti for the time being.