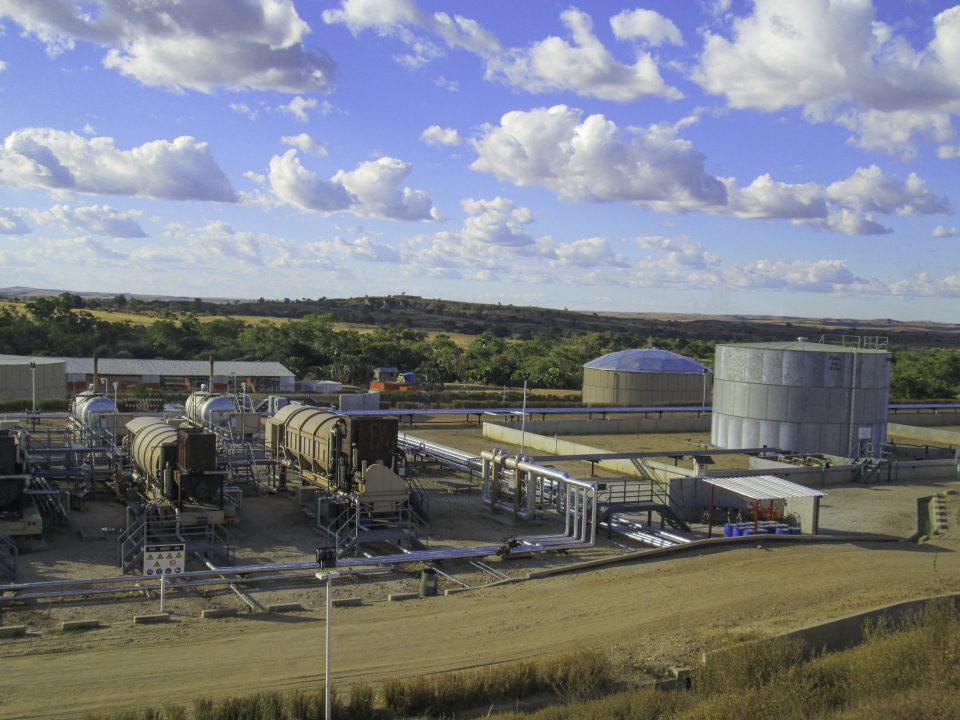 Countries seeking emergence can rely on strategic resources to drive growth; On the eve of a post-Covid recovery, African countries with these resources are getting ready for a promotional campaign; The Office des Mines et des Industries Stratégiques (OMNIS) (www.OMNIS.mg) of Madagascar is celebrating its 45th anniversary this year; For its interim General Director, it is time to revive the sector.

Like many developing countries, Madagascar is a country rich in natural resources including strategic ores and hydrocarbons. However, these resources remain under-explored.

In terms of hydrocarbons, Madagascar has five sedimentary basins with high potential and extend over an area of 820,000km². Heavy oil represents, so far, one of the greatest successes of oil exploration. Following the various works carried out, a declaration of discovery and an announcement of the commerciality of the deposit on the Tsimiroro block were made in 2014. We should remember that Tsimiroro has a certified reserve of around 1.7 billion barrels. One should not forget as well the discovery of very high-quality dry gas in Mahaboboka, Sakaraha in 2011. A promising discovery of the southern region electrification in advanced stages.

As far as the mining sector is concerned, the Malagasy basement contains quality of ores classified as radioactive and strategic such as rare earth elements or Ilmenite present in Fort-dauphin, which represents 10% of the world market. Madagascar has also uranium deposits spread over 3 regions including Antsirabe, Fort Dauphin, Folakara and Makay. And finally, the Sakoa coal deposit and the quartz deposit, etc.

Since its creation in 1976, the « Office des Mines Nationales et des Industries Stratégiques » (OMNIS) has been the regulatory entity for the national upstream oil and mining sectors. Its missions are to implement the national policy for upstream petroleum, to develop basic geological data and to act as a mining promoting office. The office is currently placed under the supervision of the Ministry of Mines and Strategic Resources and represents the State in the search for partnerships, negotiations and the conclusion of contracts with oil and mining companies operating in Madagascar.

This year, OMNIS is celebrating its forty-five years of existence. Although this celebration is affected by the global health situation, the Office has planned to organize various events to give the general public a better understanding of its missions and activities. In view of this celebration includes the preparation of open days on July 8, 9, 10. To do this, OMNIS decide to organize the event in a digital format through the creation of a dedicated platform. Events such as information sessions, conferences and debates are planned during these three days and will be broadcasted on this platform. However, it will be possible for a limited number of participants to attend these events on-site at the City Hall of Antananarivo. The speakers will be actors of the upstream oil and mining sectors, economists, journalists, civil society, teachers – researchers … and will address issues around economic benefits, opportunities, environment, etc. all around the exploration of strategic resources in Madagascar.

“Committed to a better future”. As this slogan indicates, OMNIS wants to be one of the biggest contributors to the national economic development and is constantly working to make the upstream oil and mining sectors a lever for the emergence of the country.