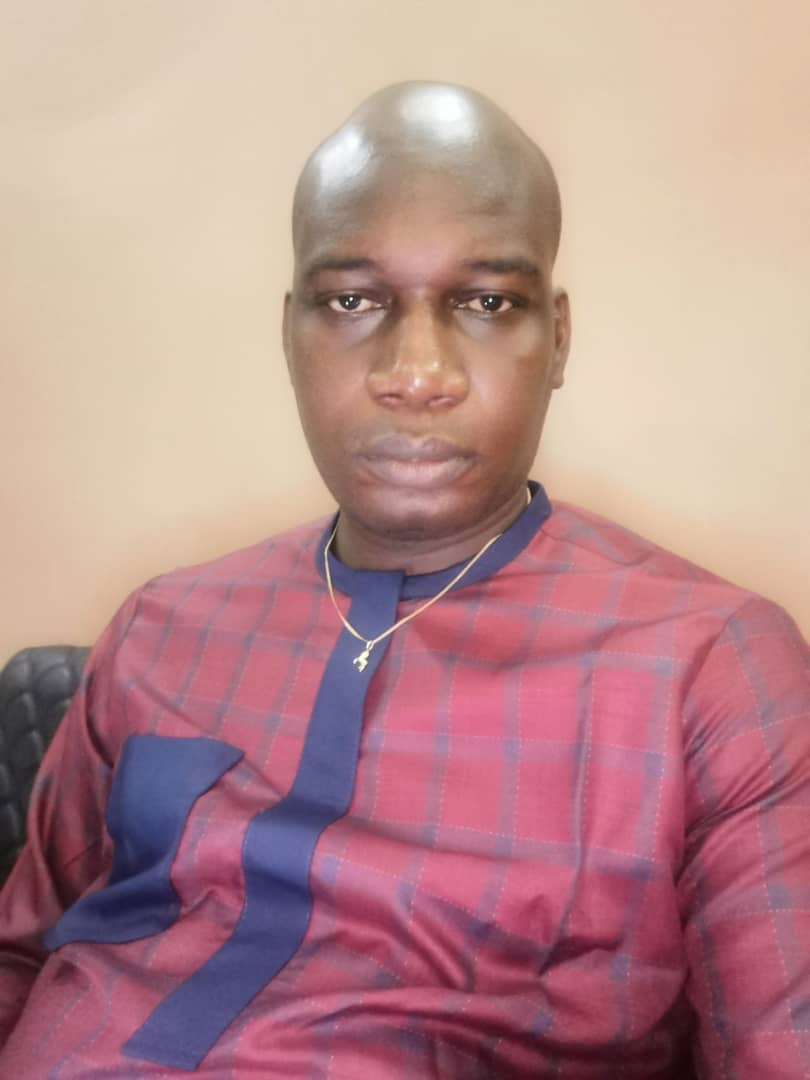 The Swiss School of Business and Management, Geneva Switzerland has accepted the nomination of Prince Nobert Okoye for the award of  honoris doctorate degree causa.

The award will be conferred on Prince Okoye during the World Education and Technology Summit scheduled to take place on 25 August 2021, at Ghaya Grand Hotel, Dubai, United Arab Emirate.

According to the institution “the honorary doctorate degree to this notable personality is in recognition of his exceptional contributions to humanity and the public good, through professional activity. Prince Okoye is a man who has become a success story through dint of hard work and commitment to excellence and has achieved so much successes that positioned him as one of the most innovative young entrepreneurs of our time.

Mr. Okoye has worked in many notable organizations both in the financial and educational sector.

He is currently the Managing Director of Tims Integrated Projects Ltd, a company that specializes in the importation of general goods such as motor spare parts and kitchen utensils from Germany. He is also the Managing Director of Sugariucas Ltd that concentrates in the exportation of agricultural produce like cashew nuts to China and Vietnam and process hide and skin to China and other parts of Asia.

As a philanthropist, he has supported many less privilege Nigerians to acquire education and provided gainful employment to others thereby offering them with means of livelihood. He has continued to donate to projects that support the lifting of many from poverty through providing educational scholarships to students.

He can also be described as a polyglot that can conveniently speak all the major languages in Nigeria.

Biafra: Ohanaeze Ndigbo Commiserates with Kanu over His Mother’s Death