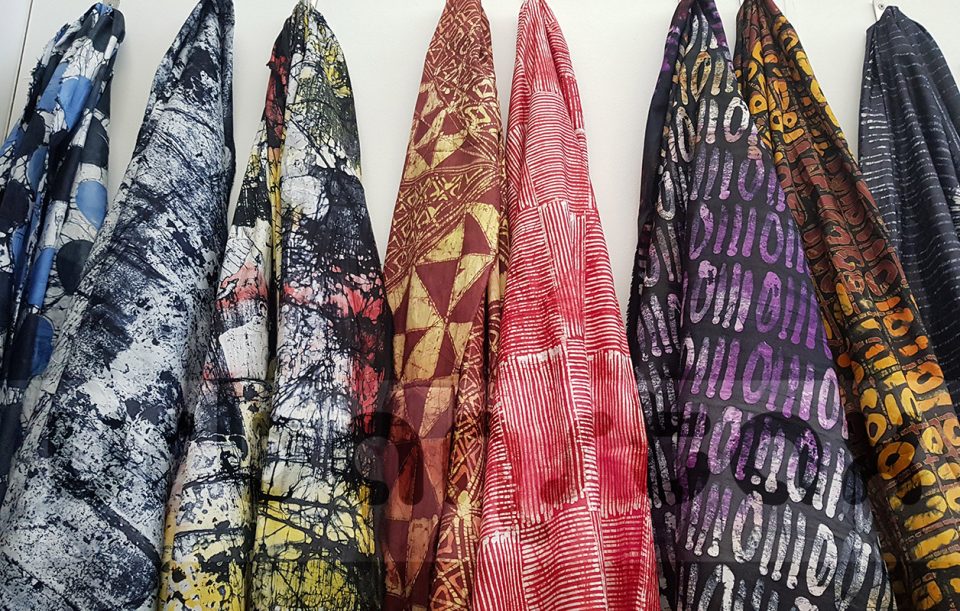 Osun state has introduced a compulsory use of indigenous clothe called Adire to be worn by civil and public servants every Thursday.

Governor Adegboyega Oyetola, who made the wearing of Adire compulsory for all the public and civil servants, said the initiative would boost the people’s consciousness towards a socio-cultural and artistic renaissance.

He explained that apart from the initiative help to reawaken the people’s consciousness towards a socio-cultural and artistic renaissance, it would also boost Medium and Small-Scale Enterprises.

According to him, all the public and civil servants in the state are to wear Adire to work every Thursday. Although, the Governor did not say if there is going to be penality for violating the order.

Oyetola, who launched mass production, promotion and marketing of Adire Osun, also declared that every Thursday of the week is ‘Adire Osun Day’.

He said “You will also recall that I stated in my inauguration speech that the Medium and Small-Scale Enterprises would be strengthened to enhance their productive capacity so as to generate jobs, create wealth and further boost our local economy.

“I also promised that the State of Osun would be made a cultural destination and tourism enterprise zone in the South West.”