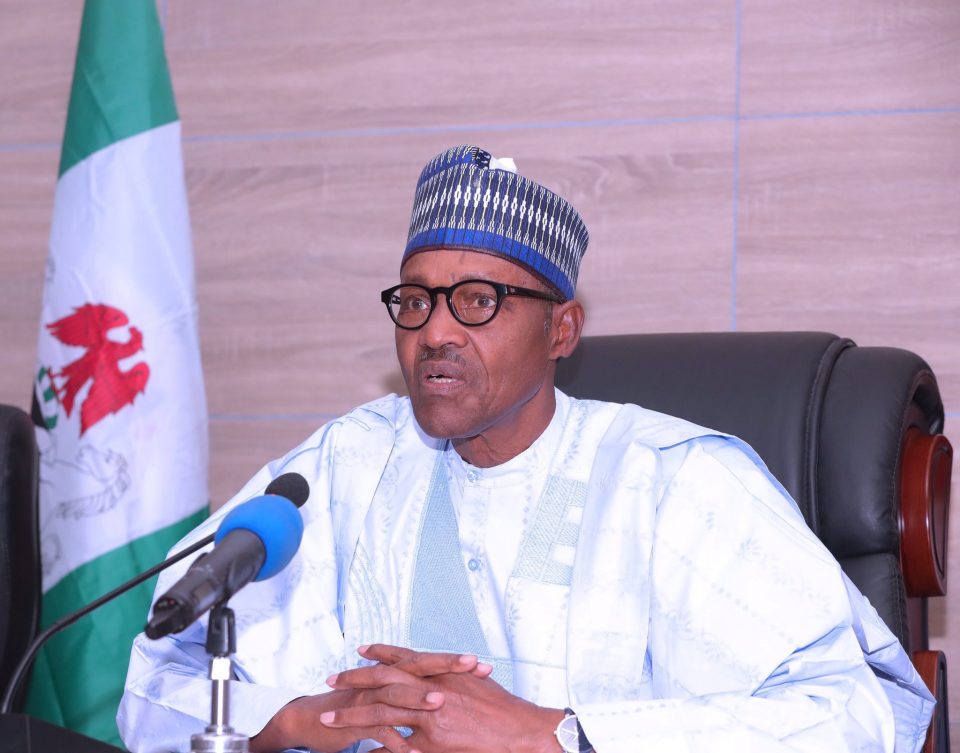 The Academic Staff Union of Polytechnics (ASUP) has accused the Federal Government of appointing five unqualified persons as rectors in newly established federal polytechnics, in violation of the subsisting Act.

The ASUP National President, Mr Anderson Ezeibe, who stated this at the 100th National Executive Council meeting of the union in Auchi, on Wednesday, said that the Federal Government violated the Federal polytechnics Amendment Act, 2019, in the appointment of the rectors.

According to him, the law allowed for only people within the cadre of Chief Lecturer, with a minimum of five years experience to be appointed.

“Five out of the six rectors that were appointed into these newly established polytechnics did not possess the requisite qualifications,” he said, adding that the union had already gone to court to challenge the appointments.

“We have an order of the court for substituted service, we also have an order to join the five persons appointed illegally,” he said.

In his speech, the Deputy Governor, Mr Philips Shaibu said the state government was aware of the lingering labour issues at the state polytechnic and that adequate steps were being taken to address the issues.

Represented by his Deputy Chief of Staff, Mr Jimoh Ijegbai, the deputy governor commended the union for its cooperation and patience with the government in the face of the crisis.

Mustapha Zubair, Rector, Auchi Polytechnic, expressed worry over the low ratings of polytechnics in the country, noting that the Polytechnic Act had well-established criteria which, those in charge of the sector should endeavour to uphold.

The rector urged ASUP to always adopt dialogue in seeking redress, saying, “dialogue is the best tool in making agitations”.

“The just-concluded strike by the union has yielded positive results, N15 billion has been released for the development of polytechnics in Nigeria,” he said.

Earlier, Mr Lawani Jimoh, Chairman, Auchi Polytechnic chapter of ASUP, said that industrial harmony was gradually being built between the union and the polytechnic’s management.

“We are looking forward to the implementation of CONTISS 15 migration for the lower cadre officers in August.

“We (also) expect management to reciprocate by paying the promotion arrears of staff promoted in 2016,” he said.