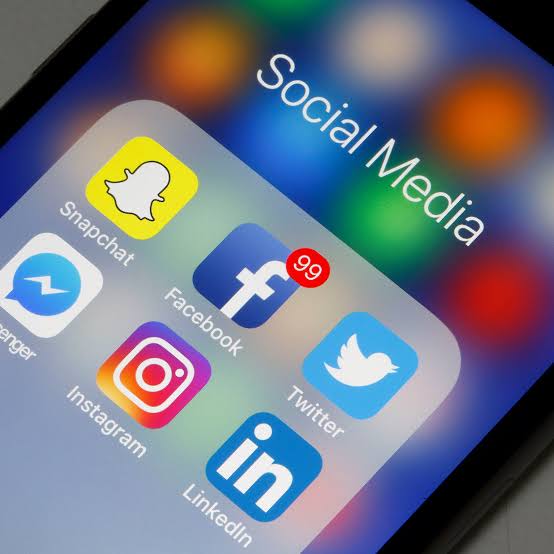 BY DAYO ADESULU
The Head of Greensprings School, Lekki campus, Mrs Feyisara Ojugo, has called on parents to be wary of how social media is negatively shaping the thoughts of their children. She made this call while delivering her welcome address at this year’s Father’s Day celebration held on the premises of the school. In her speech, she explained how social media is distorting the value system of children and urged parents to make a
strong positive influence on their children.

“Social media is throwing lots of unconventional ideas to our children, and their thoughts, the perspective of life, and orientation are being negatively influenced by these ideas.

Our children are being shaped to think their worth is determined by how they look and what they own. Conventional human values such as being caring, serving one another in love, respect, patience, delayed gratification, hard work, honesty, and excellence are being thrown out as if they aren’t important.

For this reason, I urge parents to be relentless in shaping and influencing their children positively by being
consistent in teaching and modelling these values that make us human,” she said. Ojugo added that while parents do their part to prevent the negative impact of social media on children, schools should also teach metacognition skills.

According to her, these skills help children become independent thinkers who can discern the difference
between bad and good social media content. She said, “As parents counter the negative influence of social media on their children, schools must consolidate the effort by teaching children about metacognition.

At Greensprings School, we call it thinking about your thinking and teaching our students about metacognition makes them reflect on their behaviour, ask internal questions and do the right thing when they come across inappropriate social media content.”

Greensprings School is a British international school with three campuses in Lagos –Anthony, Lekki, and Ikoyi. The school opened to the public in 1985 and is now regarded as one of the best schools in Nigeria.