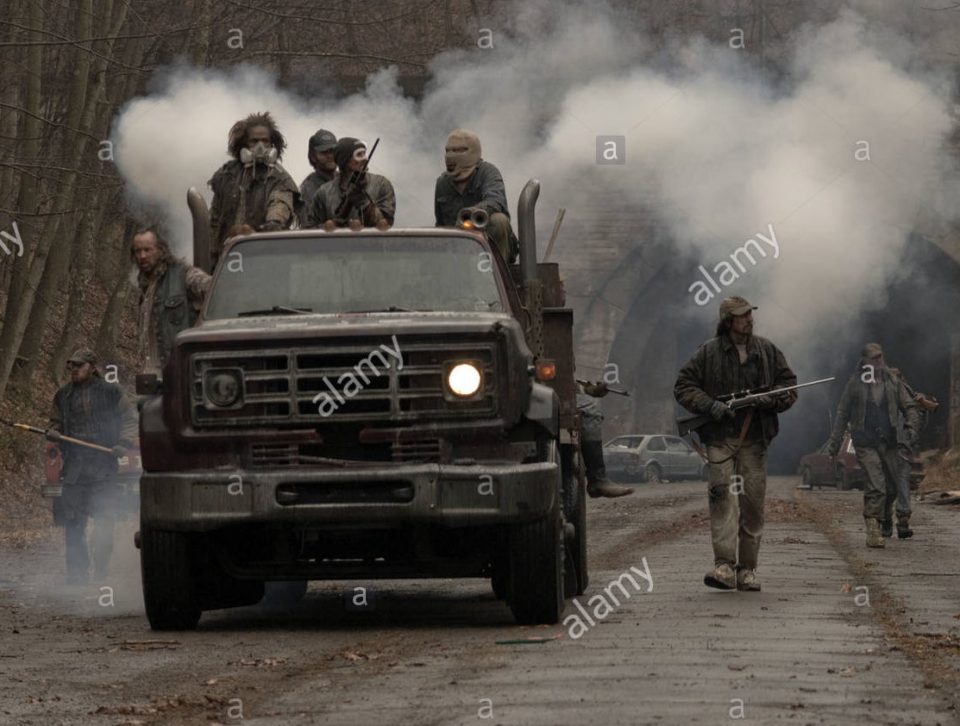 Two people have been killed and several abducted by Bandits who blocked two major roads in Sokoto on Sunday afternoon.

No fewer than 60 road users have been abducted by the bandits at Sokoto-Gusau road.

Yahuza Abubakar Chika, the General Manager of the Sokoto Mass Transit, who confirmed the attack along Sokoto-Gusau road, said one of their buses was affected.

“The driver of the bus and one other passenger escaped unhurt, but the rest of the passengers were whisked into the bush by the bandits,” he said.

READ ALSOl Nmadi Kanu To Be Arraigned On Monday

Also confirming the Wurno-Goronyo attack, the Chairman of Wurno Local Government Area, Abubakar Arzika, said that two people, including a lady, were killed by the bandits.

He, however, could not confirm the abduction of other passengers along the road, saying police were still investigating the matter.

The spokesman of the Sokoto State Police Command, ASP Sanusi Abubakar, could not be reached for comment.