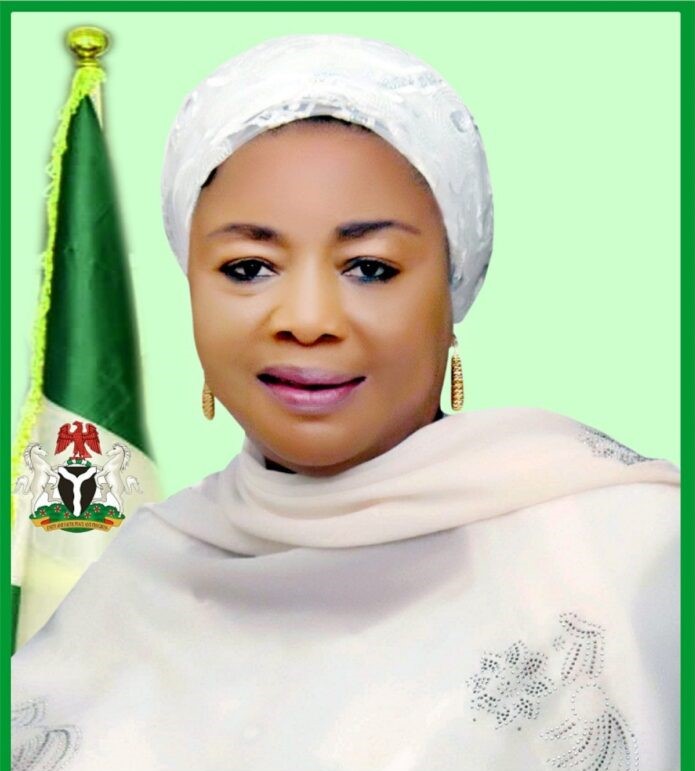 Hajiya Muheeba Farida Dankaka, the Executive Chairman, Federal Character Commission (FCC), has debunked the allegation of certificate forgery levelled against her by a group under the aegis of Youth and Leadership Initiative Group (LYGEL), describing the allegation as false and despicable.

The group had alleged that the FCC chairman forged some of the academic certificates she presented to the Senate during her screening and called on the National Assembly to scrutinize the documents again.

The group also called for her immediate resignation.

In a statement personally signed by the FCC chairman and made available to the media, she stated that the allegations are false, despicable and desperately fuelled by clandestine motives.

The statement reads: “Recently, the media was inundated with the publication by some faceless group hired by some unscrupulous people to tarnish the image and integrity of the executive chairman, Federal Character Commission, Hajiya M. F. Dankaka for reasons best known to them.
READ ALSO: Nigeria Govt Opposes Kanu’s Stay in Kuje Correctional Service Center

“One would have ordinarily dismissed the allegation with a wave of the hand as the so-called group is just formed on paper to settle unknown scores for their masters. We, however, feel that it is necessary to put the record straight for the general public to know.

The group had also alleged inconsistencies in the credentials Hajiya Dankaka submitted to the National Assembly prior to her appointment as the executive chairman of FCC.

The FCC chairman has, however, restated her position that the certificates in question were obtained before she got married which necessitated the change of name.

“It is not unexpected that when a woman gets married, she takes her husband’s name and the case of Muheeba Dankaka is not different.

“Dankaka, however, finds it surprising that the sponsored group did not deem it necessary to find out, either by physical request or by relying on the FoI Act, what necessitated the change of name,” the statement further said.

According to the statement, in recognition of her contributions to the Nigerian Economy as an entrepreneur par excellence, she was conferred with the national award of Order of the Niger (OON) in 2012 and the National Productivity Award in 2020 by President Muhammadu Buhari.

Another Dies Of COVID-19 In Lagos