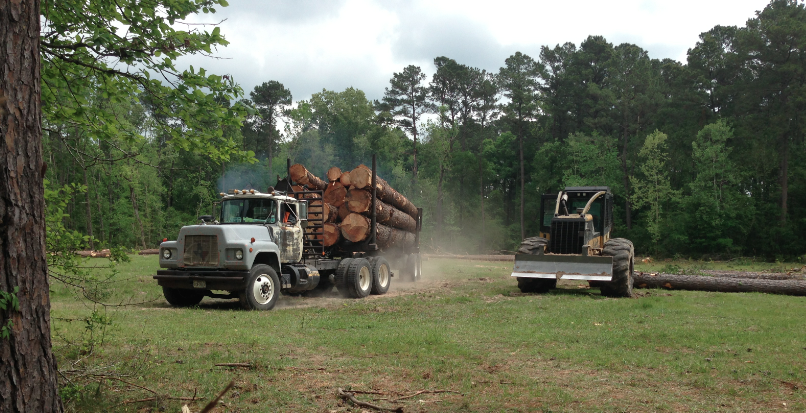 Protesters Tuesday stormed the streets in Orlu Local Government Area of Imo State, over soldiers shutting down their timber market.

Trouble began when the timber marketers discovered that the road leading to the market has been barricaded by soldiers.

They were demanding for the soldiers to open the roadblock for them to start their business again.

The protesters said: “We came in on Tuesday morning,  to start business and we saw that the road leading to our shops have been closed and we are asking why is our shops closed and nobody is talking to us and why should the military blocked the road. We want them to open the road so that we can begin our business that is why we are protesting.”

However, when Vanguard inquired to know from the timber traders they said: “On Monday, we got a report that those who attacked Omuma in Oru East local government area came from  the Timber market, and are members of Eastern Security Network, ESN, and that the security operatives have been investigating the issues.”

“We have also been told that is because that we obeyed the sit-at-home order on the day Nnamdi Kanu appeared in court that is while they have closed down the timber market.”

When contacted the 34 Artillery Bridgade Command Obinze, Army Public Relations Officer, PRO, Babatunde  Zubiru, he did not pick his call to react to the allegation that Army shut down the market.