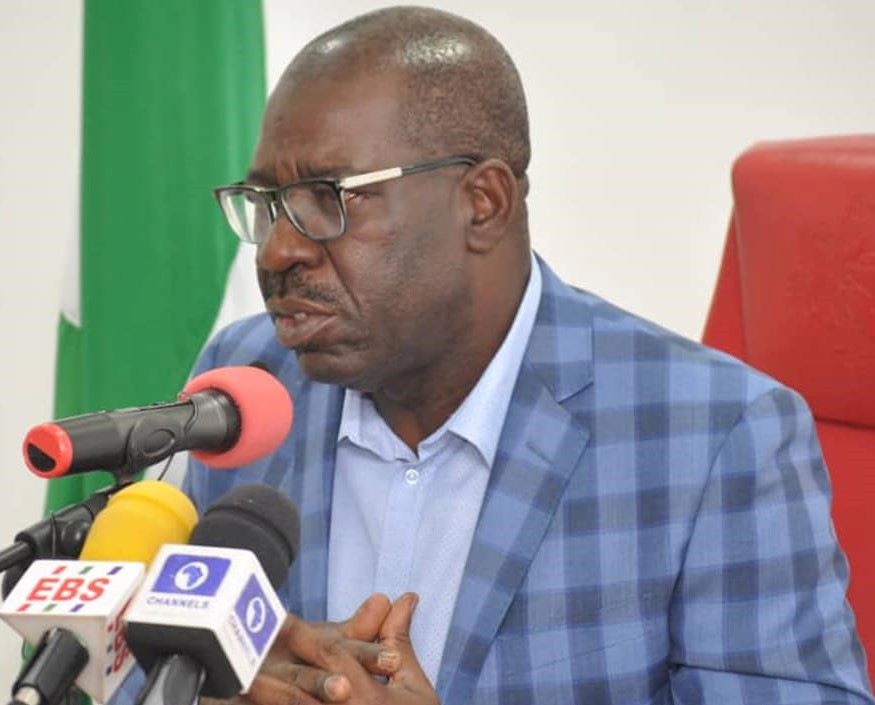 Governor Godwin Obaseki has dare what no governor of the 36 states of Nigeria could not do as he gives ultimatum to people of Edo State to show proof of vaccination before they can access a church or a mosque for worship.

He gave the ultimatum on Tuesday in a press conference.

He said: ” From second week of September, people will not be allowed to worship in church and mosque without a proof of  vaccination at the gate

” People will not be allowed to banking halls without a proof of vaccination. ”

Nigeria and Africa as a whole have suffered minimally from the first, second and so-called third waves of the Covid epidemic. Currently death rates in Nigeria are in single digits.

Since the epidemic started in December of 2019, Nigeria with a population of over 250 million, has recorded a total of 2260 deaths.

The continent has been given millions of doses of the worst-performing vaccine, the AstraZeneca vaccine which scores less than 70% protection against most strains.

The AstraZeneca, AZ vaccine also unlike other vaccines in Europe inserts the wild-type, unmodified covid spike protein into candidates. J&J, Pfizer and Moderna vaccines utilize a modified spike protein code which stops it from entering the cell.