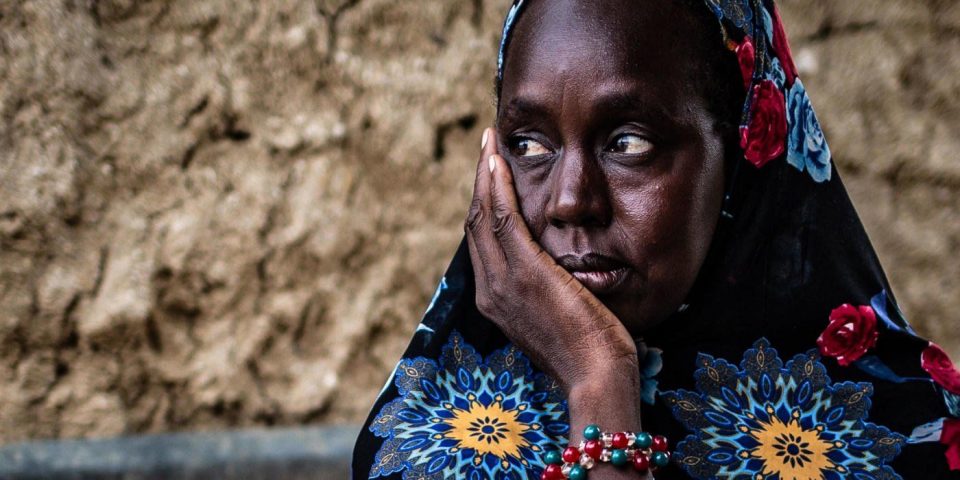 Increased violence in Burkina Faso has forced an average of 13,000 people a week to flee their homes since April. Nearly 500 civilians were killed, with attacks by armed groups in Solhan and Arbinda towns marking the two deadliest in Burkina Faso’s recent history.

“Despite the soaring conflict, the humanitarian operation to assist people in need is falling far behind. A critical shortage in aid funding, combined with a lack of capacity from local authorities, is preventing relief agencies like ours from responding in time,” said Manenji Mangundu, Director of the Norwegian Refugee Council (NRC) in Burkina Faso.

Government authorities in charge of registering affected people are struggling to handle ever-increasing numbers. Since June, humanitarian organisations have explicitly requested for registration and information sharing to be done within one week. It currently takes several weeks before newly displaced families can receive assistance such as food and shelter.

“We appeal to the government to let us step in and support. Relief organisations have the capacity to assist people in the most inaccessible areas where aid is urgently needed, complementing the essential work of the authorities,“ said Mangundu.

The failure to address urgent humanitarian needs forces vulnerable families to make an impossible choice between feeding their children and their own safety. Many people tell NRC that they want to return home to access their food stocks and feed their families, but fear attacks.

“Here in Ouahigouya there is no assistance. Back home in Kombri, we have enough to feed ourselves but at risk to our lives,” explained Mohammed, a farmer displaced with his family.

Other displaced people make a different but equally painful choice: stay in a besieged area where food shortages have turned so critical there are only leaves to eat, or walk for up to several days in search for food.

Dozens of women from Mansila town have trekked 40 kilometres to Sebba town with their children over the past few weeks to seek help but have not received any assistance since they fled.

“Hunger makes you scream for help but no one’s coming. People feel they are no longer part of Burkina Faso. We feel that we are not worthy of assistance,” said Bandé, a mother who just escaped from Mansila. “If the choice is dying on the way, or dying of hunger in Mansila, better at least die trying to get out,” she said.