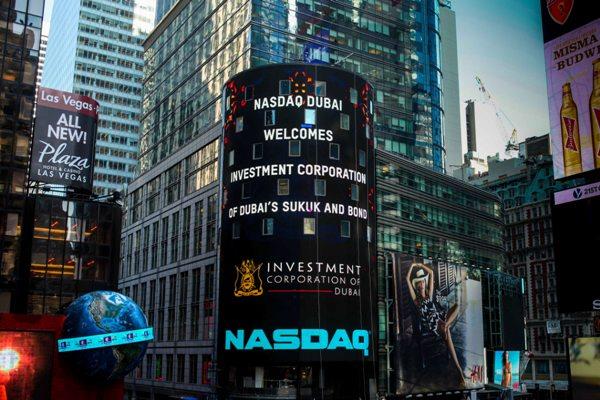 Dubai has emerged as a key export gateway for stationery goods which are in spiralling demand throughout Africa, according to a new report by market information advisory 6Wresearch.

Its Africa Stationery Market report forecasts the continent’s stationery consumption will reach a value of US $5.04 billion by 2027, growing at a compound average growth rate of 2.4% annually from its current US $4.39 billion valuations.

The report was produced by 6Wresearch on behalf of Paperworld Middle East, the region’s largest international trade exhibition for the stationery, paper, gifts, and office supplies industry, which will mark its 10th anniversary showing at the Dubai World Trade Centre from December 14-16 this year.

It cites a growing education sector throughout Africa and upscale commercial sector investment as behind the surging demand. “Africa’s stationery market is majorly import driven, with Dubai being the major exporter to African countries,” says the report.

South Africa, where office inventory is set to reach 14.83 million square meters by the end of this year, Egypt and Nigeria account for the lion’s share of the stationery and office supplies demand. “Office space in South Africa has been increasing over the past few years on the back of government initiatives to drive the real estate and corporate industries,” says the report. “Due to the increasing office sector outlook, new potential opportunities for deployment and use of video conferencing solutions in the corporate sector are expected to increase.”

Africa’s stationery market is majorly import driven, with Dubai being the major exporter to African countries

Education though represents 60% of overall sector demand in Africa and, though the COVID-19 pandemic has slowed demand with schools being forced to close, the report believes the sector will rebound by the end of this year.

Given the forecasted demand and Dubai’s increasing role as a supply base for the continent, African buyers and suppliers are expected to be a significant force at Paperworld Middle East 2021, which is organized by Messe Frankfurt. The show, which was originally scheduled for March this year, has moved to the December date when it is likely to benefit from an influx of visitors for Expo 2020 Dubai.

“This move to December was made following regular contact with our stakeholders,” explained Syed Ali Akbar, Show Director for Paperworld Middle East. “The feedback we received prompted the change of date, which is widely supported by our customers, partners and trade associations.

“The show and the debut of its associated Gifts & Lifestyle Middle East exhibition will now open doors at the same time as Expo 2020 Dubai – a global mega-event that’s expected to attract more than 25 million visitors during its six-month run from October 2021 to April 2022.

“These trade shows will benefit from the association with Expo 2020 so we can confidently predict an influx of new visitors from an expanded geographic footprint which means a wider opportunity base for exhibitors.”

More information is available at: www.PaperWorldME.com