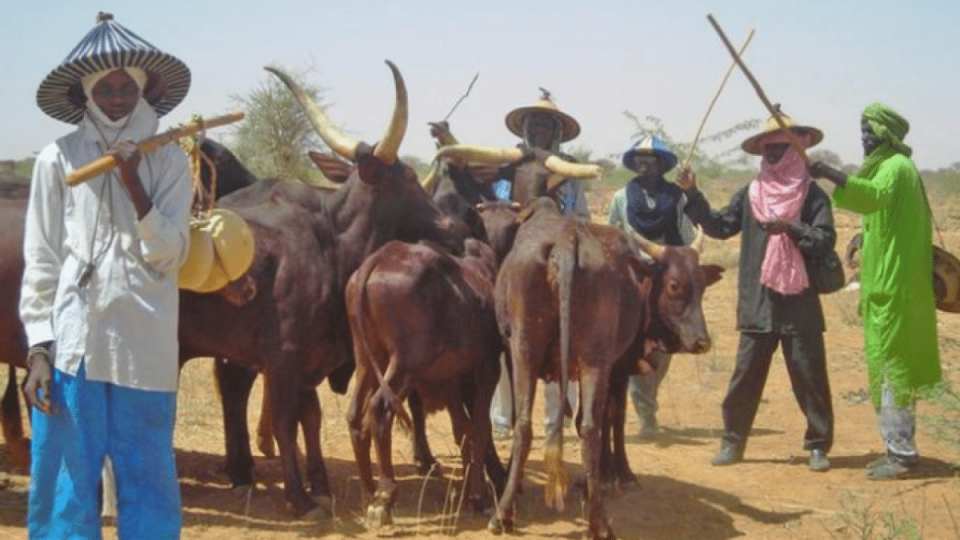 As Yoruba Nation agitators and other self-determination activists set to hit the United Nations Headquarters in New York, the United States in less than twenty-four hours, they are asking the United Nations to declare the Nigeria Miyetti Allah a terrorist organisation.

The group’s million-man freedom march is scheduled to hold at the United Nations Headquarters in New York, the United States of America from 14th to 24th September 2021.

The Chairman of the Nigerian Indigenous Nationalities Alliance for Self-Determination, Professor Banji Akintoye, in a statement, disclosed the aforementioned.

He, in the statement, said: “We want an end to the ethnoreligious killings in Nigeria. We want the Government of Nigeria to stop funding terrorism against us. What is happening today in Nigeria is State-sponsored Terrorism.

“The herdsmen you see in the South and Middle-Belt today are different from the nomadic herdsmen we grew up to know. The current ones are imported members of ISIS, AL-QUAEDA, ISWAP and Boko Haram Terrorists being masqueraded as Bandits.

“By the grace of God, we shall be demanding from the world leaders to declare Miyyeti Allah as a terrorist Group. It is dangerous to the safety and peace of the South and Middle-Belt people to call Miyyeti Allah a trade Union, it is a terrorist group being supported by the current Fulanised Government of Nigeria with a mission to overrun the indigenous people.

“We the Indigenous people now say enough is enough. Therefore, as the World Leaders are meeting for the 76th session of the United Nations General Assembly, we want to use the opportunity to demand for a United Nations Supervised Referendums in our regions so that the indigenous people can decide on what they want for their nationhood.

“First, the fraudulent 1999 Constitution must go down. And this should happen before the 2023 General Elections”, he said.

Anthos House: One Year Of Academic And Life Skills Learning