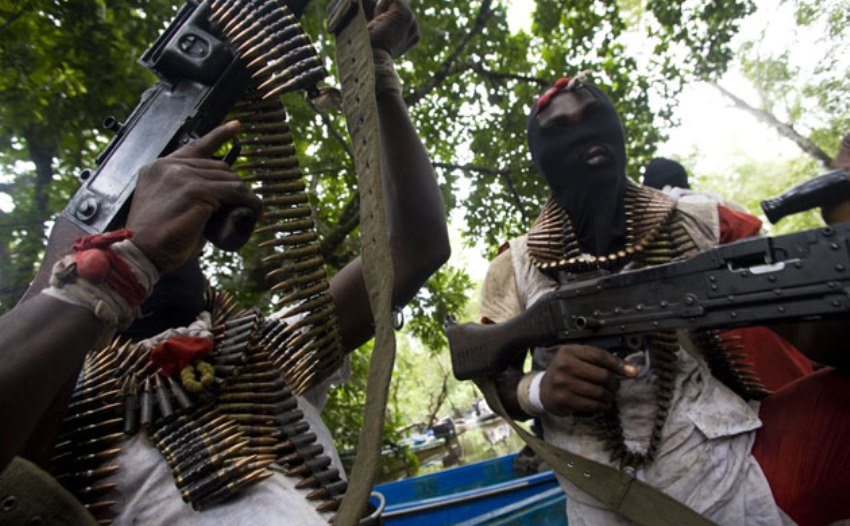 Dickson was kidnapped along Agbor road in the early hours of Monday, according to Daily Trust report.

He was said to be on his way to his farm when the gunmen struck.

He was alleged to have been kidnapped alongside his driver and one other person who was with him in the vehicle.

When contacted the state command’s spokesperson Bello Kongtons said he is yet to briefed.

Obaseki Resigns From Being APC Member