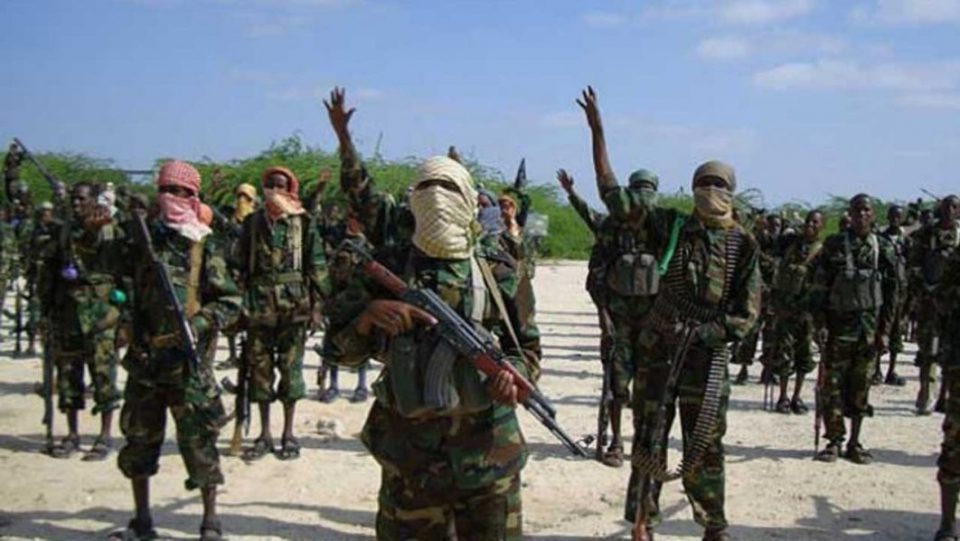 Few months after the United Arab Emirate, UAE gave the Federal Government of Nigeria a list of people sponsoring terrorism in Nigeria, it has eventually made the lists public when it perceived that the Nigerian government unwillingness to make the sponsors public.

In the list published by the state-owned news agency, WAM, six Nigerians have been designated as terrorism sponsors by the United Arab Emirates.

The UEA report read: “The UAE Cabinet has issued Resolution No 83 of 2021, designating 38 individuals and 15 entities on its approved list of persons and organisations supporting terrorism (Local Terrorist List).

“The resolution underscores the UAE’s commitment to target and dismantle networks that finance terrorism and its related activities.

“The resolution demands that regulatory authorities monitor and identify any individuals or entities affiliated with or associated with any financial, commercial or technical relationship and take the necessary measures according to the laws in force in the country in less than 24 hours.”

Behold the full list of individuals and their countries:

The following is the full list of the added entities:

The above list is however far below the 400 list of terrorism sponsors earlier released to the Nigerian government.

Meanwhile, the Middle Belt Forum (MBF) had Monday challenged the Federal Government to yield to public demand of unveiling the sponsors of Boko Haram, especially the 400 Bureau de Change (BDC) operators as identified by the United Arab Emirates (UAE) authorities, and absolve itself of culpability.

This was contained in communiqué released after a two-day National Executive Committee (NEC) meeting of MBF, at the weekend, in Akwanga, Nasarawa State.

Signed by the National President of the forum, Dr Pogu Bitrus, the communiqué expressed grave concern, especially given the report by the United Nations (UN) that the Federal Government secretly engaged in ‘Sulhu’ (negotiations) with Boko Haram terrorists and allegedly offering them monetary rewards.

Opposing the project and any form of amnesty for insurgents and terror groups who have their hands dripping with blood, MBF said: “NEC is also vehemently opposed to any planned recruitment of so-called repentant terrorists into the national security architecture.”

The forum also demanded 100 per cent implementation of electronic transmission of election results.

“Since democracy is about the wishes and aspirations of the people, we call on both the National Assembly and the Presidency to reconsider their position on electronic transmission of election results and yield to the wishes of the Nigerians, who are demanding 100 per cent implementation of e-transmission of electoral results to ensure credibility and transparency in the electoral process.”

It observed that the country had been plunged into a critical situation of insecurity occasioned by the activities of terrorists, armed Fulani militia, kidnappers, and other criminal elements.

“This spate of insecurity has pushed the nation to the precipice. NEC calls on the Federal Government to take urgent steps to arrest the situation and save the nation from another civil war.

“That the incessant invasion by Fulani militia on several communities across the Middle Belt Region, in particular and other parts of the country in general, have assumed genocidal/ethnic cleansing scale.

“These attacks have left in their wake mind-boggling massacres and devastations in our communities and displacement of indigenous peoples to various Internally Displaced Persons (IDP) camps,” MBF added.

The MBF also called on the Federal Government to identify, apprehend and bring the perpetrators of these heinous crimes against humanity to justice, to serve as a deterrent to potential attackers.

It added: “Consequently, NEC calls on the government to set up Middle Belt Development Commission (MBDC) to serve as an intervention agency in addressing the challenges caused by the activities of these terrorists.”

On the zoning arrangement in terms of power rotation between the North and the South, the group described it as unfair treatment, as it failed to recognise the Middle Belt geopolitical bloc.

COVID-19 Vaccine: Bill Gates reveals what he wants for the poor globally