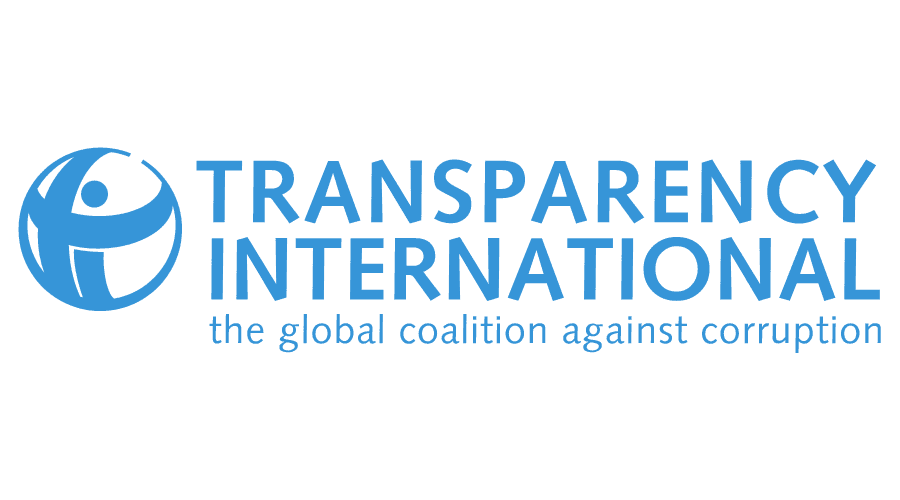 Transparency International (TI) has maintained that granting amnesty (Pardon) and special treatment to killers and destroyers of life and property is not only injustice meted against victims of such heinous crimes but an incentive for the perpetuation of more crimes in the society.

A monitored Interview saw the Head of Transparency International, Nigeria, Auwal Rafsanjani, who urged that before amnesty could be granted, (if at all), the wounds of people who had suffered injuries from the activities of Kidnappers, Bandits and other terrorists, must be healed and such victims empowered.

“The people you want to grant amnesty are not the real criminals. There are people behind them. Granting amnesty to people who committed such evil is evil on its own. They are intentional merchants of violence. They should face the law. But before you de- radicalized them, you must heal the wounds of victims,”

Rafsanjani frowned over the act of paying ransom to Kidnappers, Bandits and other Terrorists by Political actors and queried the relevance of the Nigeria Customs, Nigeria Police and other security agencies since the proliferation of arms in the country is becoming unbecoming.

The Head of TI  warned Nigerians to be wary of people they vote for saying that some Political elites are causing misery in the country. “We need to restore sanity in governance by being wary of freebies they offer before elections. We support electronic voting and transmission of results as well as constitution amendment if we must get it all right. We expect the president to fix electoral system which is fraught with errors and malpractices, having suffered same in the past.

He added that the corruption in the security architecture of Nigeria is the cause of violence Nigerians are grappling with, saying that it is possible Nigeria security agencies especially those Manning the borders, have been compromised. “We must not elect People who do not care if citizens are dying or not, so long as they can make money out of it.

“Henceforth, we must ensure that Transition Monitoring Group TMG, would ensure and observe and monitor how elections are conducted. We must not do that every four years. We must follow up on what Politicians do after elections. We must hold Public officers accountable and how their activities aid Socio-economic and Political unrest in the country.”

He lambasted the officers from the Nigerian Communications Commission (NCC) who told the Nigerians that NCC could not guarantee full coverage in every nooks and cranny of the country regarding electronic transmission of results, saying that such report was misleading and uncalled -for.

“It was a calculated attempt to deny Nigerians a transparent and credible election. NCC contradicted itself and against the popular aspirations of Nigerians. If the people do not take charge, poverty would continue to go round in a vicious circle. So we must rise and restore electoral sanity. We and other civil Society Organizations would do everything possible to make Nigeria be happy and restore their confidence in the country,” he added.

Lagos to finance the procurement, provision of meters for Residents in New MoU with Ikeja Electric