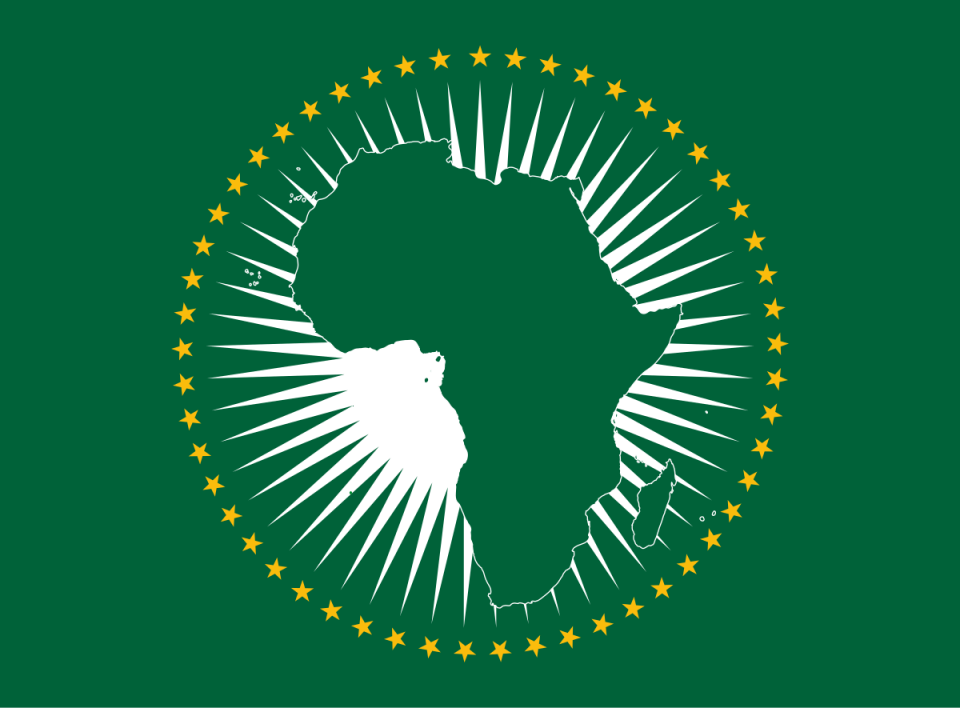 Daniela’s essay titled ‘A blueprint for the future was announced the winner at the YAWC 2021 Awards Ceremony held on the 9th of September, African Union Day.

The Young Africans Writing Contest (YAWC), themed ‘My Africa, My Future’ was launched on Africa Day, May 25th 2021. Entries for the YAWC opened on the same day and closed at midnight on 25th, July 2021 CAT.

Over 850 entries were received from across Africa and were assessed by an independent jury to determine the top continental contestants.

Also commended were: Githungo Mwangi (Kenya) for being the only participant who submitted an essay in Swahili; Manases Ucuahamba (Angola) for his essay submission in Portuguese and Princess Amarachi Okeoma-Ihunwo (Nigeria) for being the youngest eligible participant at 9 years old. Her essay was entitled ‘The Africa of my dreams: Musings of a 9-year old’.

Five AU Member States with the highest number of entrants in the contest, i.e. Nigeria, Uganda, Zambia, Kenya and Malawi were awarded.

The top ten essays plus the jury’s recommended essays were published in a special booklet titled ‘My Africa My Future,’ which was launched by the Head of ECOSOCC Secretariat, William Carew, to commemorate the AU Day 2021. Copies of the booklet will be distributed to all AU Member States.

Meanwhile, in commemoration of the AU Day, ECOSOCC awarded former Zambian Ambassador to Ethiopia and Permanent Representative to the AU and the Economic Commission for Africa, Ambassador. Susan Sikaneta (ODS) with the first ECOSOCC Stalwarts Award, for her immense contribution and support to the ECOSOCC Secretariat and its relocation to Lusaka, Zambia.

Amb. Sikaneta thanked the Secretariat for the honour and dedicated the award to the first President of the Republic of Zambia, H.E, the late Kenneth Kaunda for his efforts to liberate southern Africa from colonial rule, and for being one of the founding fathers of the then OAU. She pledged to continue supporting the ECOSOCC Secretariat.

The Head of the ECOSOCC Secretariat, William Carew, commended all the participants saying, they impressively demonstrated their intellectual grasp of the diverse economic and socio-political issues affecting the continent.

“ECOSOCC as a people-driven organ of the AU commits itself to build more partnerships and sustaining the contest as an annual platform to encourage young Africans to continuously express their vision for the Africa they want,” he said.

The YAWC 2021 Awards Ceremony was officiated by the Dean of the African Group of Ambassadors, H.E Mrs Konji Maloba Chantal, who is also the Democratic Republic of Congo’s Ambassador to Zambia.

H.E Chantal commended the ECOSOCC Secretariat for the YAWC initiative and pledged the support of the African Group of Ambassadors to continue to uplift and encourage young Africans in building the Africa they want to see and live in.

No One Fears a Toothless Bulldog- BoSAN Warns Buhari