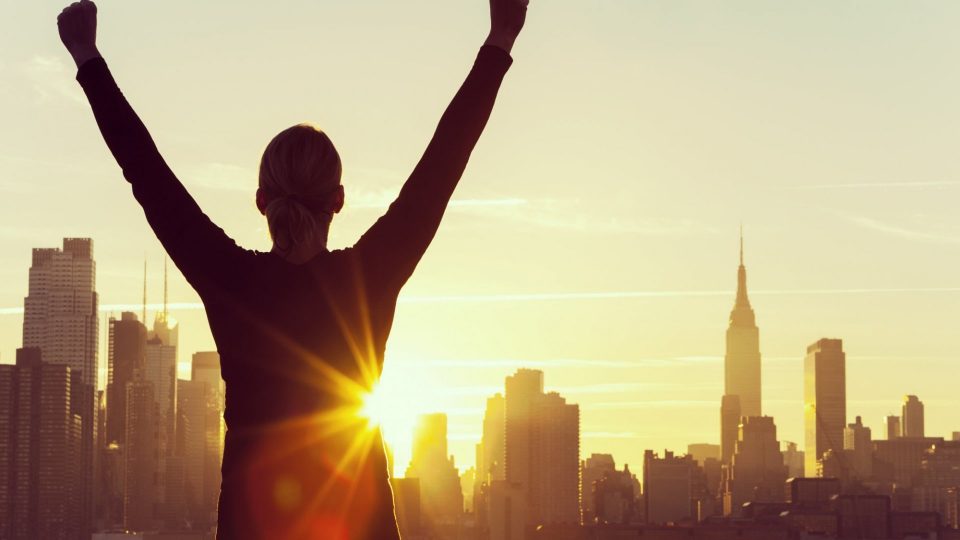 The Southern African Oil & Gas Alliance (SAOGA), and the Petroleum Agency of South Africa (PASA) are hosting the Southern Africa Oil & Gas Exploration conference on the 15th & 16th of September in Cape Town, South Africa. SAOGA and PASA’s success in doing this challenges the ongoing anti-African dialogue by Africa Oil Week (AOW) in Dubai that the continent is incapable of hosting events in a post-COVID-19 context.

Oil and gas conferences such as SAOGA’s – hosted in partnership with the PASA- provide a collaborative platform for discussions on upstream oil and gas opportunities in southern Africa. The African Energy Chamber (AEC) not only supports this important event but will maintain its momentum at African Energy Week (AEW) 2021, extending the African narrative and further emphasizing the value of African-hosted discussions.

Meanwhile, SAOGA’s conference is not the only successful energy event to take place in Africa this year. African-focused conferences hosted in Nigeria, Angola – whereby the national oil company announced its transformative plans for the oil and gas industry -, South Sudan and South Africa all demonstrate that Africa is ready and open for business. With planned events taking place in Senegal and Libya during Q4 of 2021, stakeholders are not only challenging but abolishing the false narrative that African events cannot take place on the continent.

“It is wrong to say that energy events cannot take place in Africa. AOW in Dubai and the Hyve group have spent a big part of 2021 building an anti-African narrative, promoting that no conference can take place in Africa in 2021. At the Chamber, and in collaboration with SAOGA, we are showing that any discussion on Africa’s energy future can and must take place in Africa. Simply looking at how many conferences are taking place on the continent disrupts the naïve false narrative about Africa. In my country Angola, we just hosted a massively successful Oil and Gas conference in which Sonangol announced major changes and we will see a lot of Oil and Gas industry players in Cape Town in November,” stated Sergio Pugliese, former BP and Equinor Exec and President of AEC Angola.

With South Africa making significant progress regarding its vaccination rollout, the country is open for business and needs large-scale energy events such as SAOGA’s and AEW 2021 to drive an economic recovery. The country is seeing the reopening of a range of conferences and events across multiple sectors, all contributing to the continent’s economic future. Dedicated to Africa, AEW 2021 has invited the entire African energy industry to Cape Town, with the Ministers and industry executives all committing to Cape Town hosted the event. AEW 2021 will drive a strong discussion on the future of the African energy industry and has placed Africa at the forefront of the event’s agenda.

“AEW 2021 is happening in Cape Town in November. With South Africa reopening the economy, driving successful vaccination rollouts, and reducing gathering restrictions, the country is ready for large-scale energy conferences. It is a shame that some organizations are willing to desert Africa to make a few dollars in Dubai when Africa has been good to them. In addition to this, it is a shame that AOW in Dubai have resorted to misrepresentations, stating that African Ministers are going to Dubai, when in fact, they are coming to Cape Town. They have no written confirmations to that and are misleading the industry. AEW 2021 is not going anywhere. The conference will be in Cape Town every year, driving a strong African Oil and Gas and Energy Industry narrative, giving many Africans and energy investors a voice, pushing for major deal signings, advocating for a just transition, demanding governments support the oil and gas sector and making major steps to make energy poverty history by 2030,” continued Pugliese.

By taking place in Cape Town on the 9th-12th of November, AEW 2021 unites African stakeholders, global financiers, and industry leaders to its interactive conference and networking event. AEW 2021 will remain committed to Africa and considers the 2021 event only the start of a string of successful energy events in years to come.