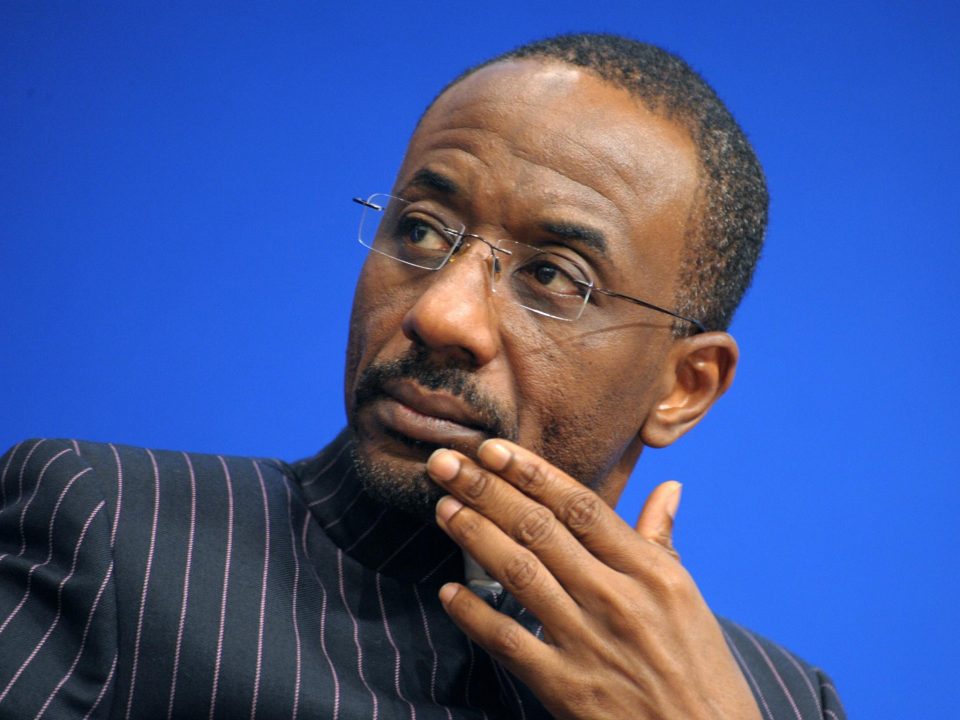 A former governor of the Central Bank (CBN), Alhaji Muhammad Sanusi, has said the Nigerian economy is about to collapse.

Speaking at the closing ceremony of the Kaduna Investment Summit, tagged KadInvest 6.0, Sanusi said aside from the fact that Nigeria is having difficulties in oil production, the product is now being rejected in the global market.

The former Emir of Kano said the “goose laying the golden egg for Nigeria is about to die”.

He said the future lies in a knowledge-based economy, adding that Nigeria is behind many African countries in the innovation index.

He lamented that, while Ghana with a smaller economy invests more in education, Nigeria spends only seven per cent of its budget in that direction.

“Only eight of every 100 Nigerians who start primary school completes university.”

“Globally, work is being redefined; 30 to 40 per cent of workers in developed economies will need to significantly upgrade their skills by 2030. And what are the major drivers of this redefinition? ICT and remote working, which we have seen even here with COVID-19.

“There is increased automation and artificial intelligence. Very soon, robots will take over work in most countries and those who would have jobs are those who operate the robots,  manufacture the robots or service the robot.

“A few months ago, Germany was able to produce enough renewable energy for the entire country’s need. Today, we are having difficulties selling Nigerian oil. So, not only are we having problems producing, even when we produce, the market is not there.

“So, this is forcing a change, and for us a country that depends on oil, things need to change.”

He, however, stressed the need for skill creation for the young people which will create enabling environment for economic growth and development.

“Data is one of the most crucial support that can be given to entrepreneurs for innovation,” he said.

While calling on the government to encourage market access, he said, “If Kaduna state government continues with its e-government plan, it will be a big market itself and it will encourage investment which are all knowledge economy aspiration and a shift in government spending to match the priority.”

Sanusi congratulated Kaduna for the feat, describing the aspiration outlined in the plan as “critical” to address the country’s dwindling economy resulting from the over-dependence on oil revenue.

Meanwhile, the state government said it will be introducing ICT skills in the vocational institutes and also in primary and secondary schools.