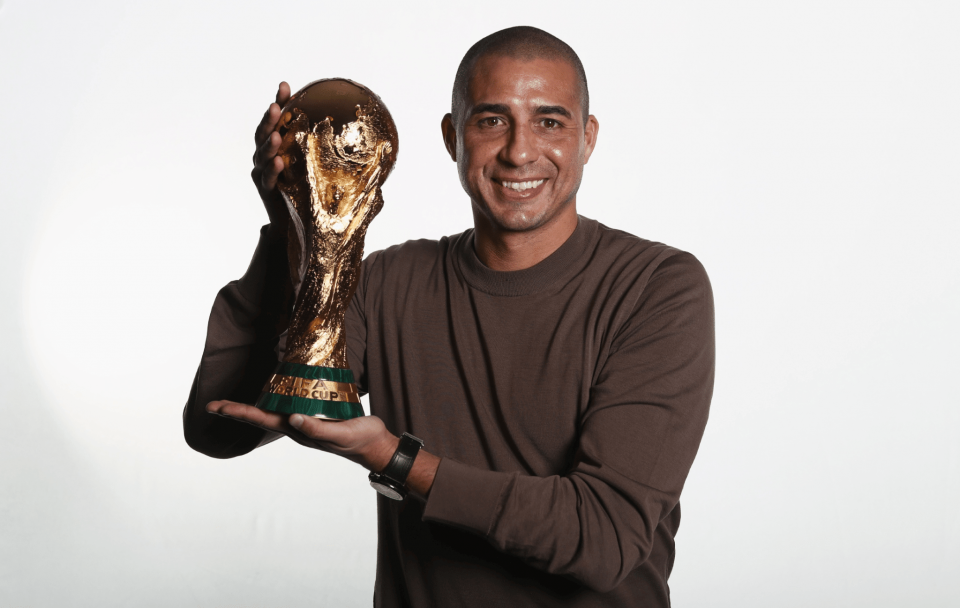 FIFA World Cup 1998 winner says players need matches in the calendar to have a higher profile; former France star says fewer windows for national team football will increase the quality; players are among the stakeholders being consulted as part of a wide-ranging review.

David Trezeguet has welcomed the extensive review process on football’s international match calendar, saying that by “eliminating” matches of lower importance, the quality and global competitiveness of football will grow.

With no match calendar in place after 2024, FIFA is facilitating discussions as part of a wide-ranging review with many and varied stakeholders and Trezeguet is eager for the results to contribute to a truly global football of the future.

“From the players’ perspective, a change is required in my opinion,” said the former France international. “We are all aware that there are many games at club level and international level so, we have to understand that players are tired between all the travelling and high-level competitions. We can try to increase the level of the game and eliminate games that are less useful for players.

“Since 1930, we’ve had the same idea of games – friendlies, qualifying games and the [FIFA] World Cup,” recalls Trezeguet. “But, in my opinion, we must also bear in mind the fact that supporters want bigger spectacles and more games at the highest level. In friendly matches – or matches that are of a lower level – we are perhaps less prepared for them both physically and mentally.”

Trezeguet was a member of the France squad that kicked off a period of dominance for European teams in the FIFA World Cup, with four of the five tournaments since then also won by sides from the continent. With 133 of FIFA’s 211 members still to make their debut on the biggest stage of all, this all-encompassing review process is seen as an opportunity to level the playing field and increase the competitiveness of the global game.

“In my opinion, the ambitions, desires and dreams of countries from other continents, who aren’t as well-known on the big stage, have to be given a chance,” Trezeguet added. “When we talk about giving countries a chance, it’s the dream of playing through a top-level qualifying campaign bearing in mind that the end goal is to play at the [FIFA] World Cup. I think that playing at the World Cup is every kid’s dream. When you are a kid who later becomes a footballer, it’s the idea of representing your country and the pride that comes with that.”

Centurion Plus boosts availability of agile legal support across Europe