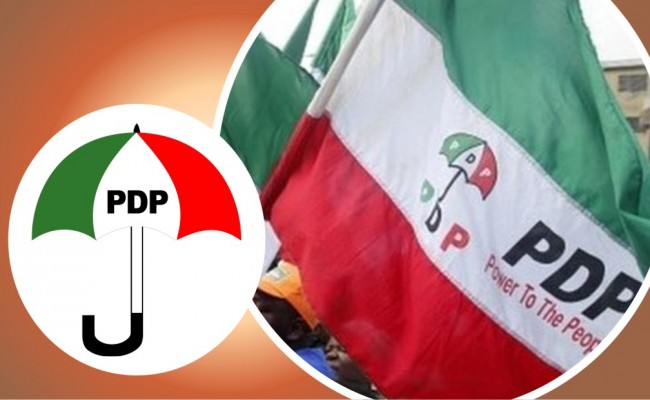 People Democratic Party, National Working Committee (NWC)  has extended the deadline for submission of already completed nomination forms for state congresses from the earlier announced date of  Sept. 23 to Oct. 1.

The party in a statement issued by its PDP National Publicity, Mr Kola Ologbondiyan, in Abuja on Sunday listed the affected states as Adamawa, Borno, Ebonyi, Kebbi, Kwara, Lagos and Oyo.

Inline Related Posts
Ologbondiyan said that the decision of the NWC was pursuant to its powers under the Constitution of the PDP 2017 (as amended).

He advised all critical stakeholders and members in states where state congresses forms had not been concluded to be guided according.