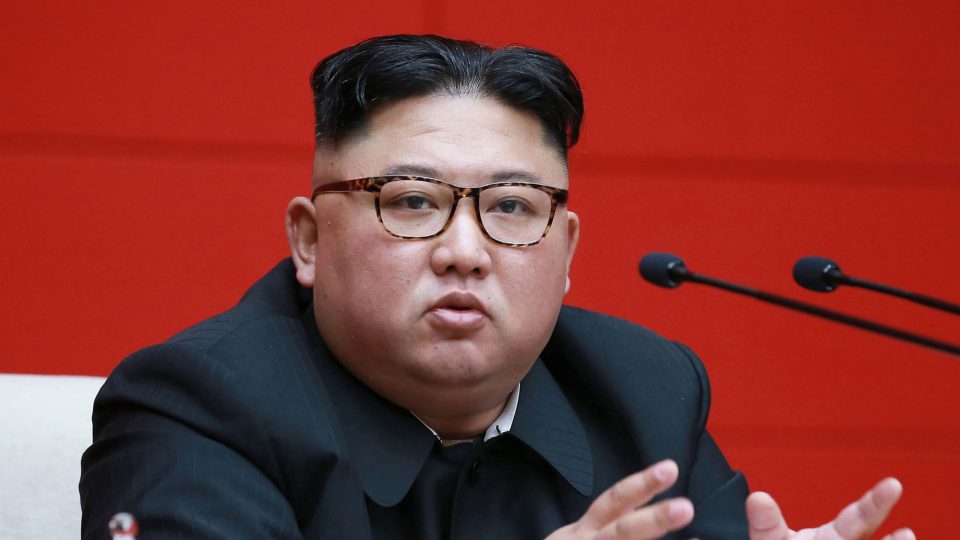 Many analysts have linked the North Korean use of “strategic” in the announcement to an intent to arm this weapon with a nuclear warhead in the future. If so, it would advance what is already the most destabilizing component of 21st-century nuclear realpolitik: the nuclear cruise missile arms race.

Currently, at least three nuclear powers have nuclear-armed cruise missiles: the United States, Russia, and France. At least two of these (the United States and Russia) – as well as other nations such as Pakistan and India that today have nuclear warheads solely on ballistic missiles – are eyeing an expansion of nuclear cruise missile capabilities. These weapons are taking on an increasing role in their views of national security.

While Pyongyang is solely responsible for its actions, these trends by other nations are making it easier for North Korea to hedge in the direction of nuclear cruise missiles, which carry unique dangers even compared to the ballistic missile-based systems North Korea already has.

These dual-use weapons have clear utility at the operational and tactical levels during a conflict. Whether delivered by sea, ground, or air launches, they can avert defences more effectively than ballistic missiles. A nuclear payload is indistinguishable from a conventional one until detonation. A miscalculation on launch is inevitable.

In countries that possess them, they are often discussed by the defence and high-political leaders as the most usable type of nuclear weapon in warfare. Indeed, this is why world leaders in the past worked for decades to reduce the presence of nuclear-armed cruise missiles.

A ballistic missile, on the other hand, is instantly recognizable on launch, whether from land or sea-based location, and numerous nations arm these missiles with nuclear warheads. Launched by a state owning nuclear weapons, such a launch will be classified immediately as a nuclear attack. The risk of miscalculation is reduced. The certainty and implacability of a nuclear response deliver strategic deterrence.

Given that they leave such situations ambiguous, nuclear cruise missiles weaken deterrence, risk lowering the threshold of using nuclear weapons, and heighten the risk of countries misinterpreting one another’s actions in ways that may escalate an otherwise conventional conflict to the use of nuclear weapons.

As such, owning nuclear cruise missiles immediately signals that the state is contemplating the employment of these nuclear weapons at a less than strategic level – in other words, for uses in actual warfighting, beyond deterrence or retaliation to nuclear attacks.

Additionally, nuclear cruise missiles pose a setback to non-proliferation efforts, as seen by North Korea’s new test (if, indeed, the regime intends to make these missiles nuclear). Several nuclear-armed nations, including Russia and the United States, have sufficiently robust nuclear arsenals with solely ballistic missiles. Their increased focus on nuclear arming of cruise missiles – a type of nuclear weapon that in decades past was a focus of arms control measures and reductions – signals an increasing reliance on nuclear weapons in these nations’ security strategies.

There is much the international community can do to change course, which may help to avoid signalling the wrong lessons to Pyongyang.

To start, leaders of nuclear-armed nations and their allies should look to replicate the Intermediate-Range Nuclear Forces Treaty in its focus on nuclear risk reduction – not just reducing numbers of warheads and delivery systems.

This treaty removed shorter-range (and therefore lower-threshold-for-use) nuclear missiles from an entire continent. Its chief benefit among many was that it focused on the characteristics of nuclear systems and aimed to reduce the specific aspects that made these systems so incredibly destabilizing, in particular, that they were seen as more “usable” within Europe.

The international community should now double down on work toward the end of nuclear cruise missiles. Rhetoric and even sanctions will not prove sufficient. It is time to signal through the actions of world leaders that the international community will work together, even across significant differences, to bring an end to the most destabilizing type of nuclear weapons.

As Presidents Biden and Putin reiterated on June 16, 2021, “A nuclear war cannot be won,” so why continue with weapons optimized for fighting one?

Christine Parthemore is the Chief Executive Officer of the Council on Strategic Risks. She was formerly senior advisor for countering weapons of mass destruction at the Pentagon.

Rear Admiral John Gower, CB OBE, is a senior advisor with the Council on Strategic Risks. He formerly served as Assistant Chief of Defence Staff (Nuclear & Chemical, Biological) in the UK Ministry of Defence.