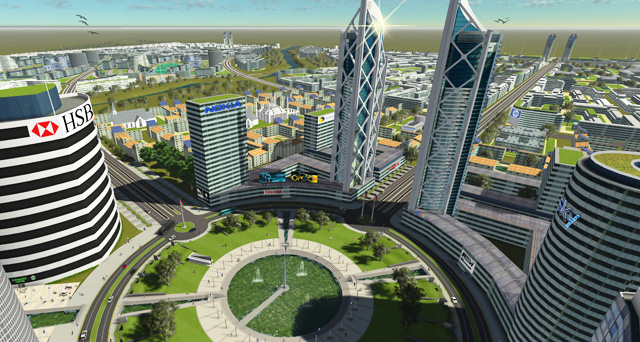 The International Rescue Committee is concerned about the growing humanitarian needs following months of droughts in parts of Kenya. At the beginning of September, the president of Kenya declared the drought a national disaster following a national rainfall report. Due to the poor rainfall and low crop production, 2.1 million Kenyans are facing acute food insecurity in the next 6 months.

“This drought is reminiscent of the great famine of 2011 – we are very concerned about the growing humanitarian needs as people move out of the hometowns in search of places closer to water sources. Livestock is dying and men, women and children are going hungry and thirsty. Across the eastern and southern parts of the country, the rains received were as little as 51% of what is expected.

Livestock are dying and men, women and children are going hungry and thirsty

“Lamu Turkana, Marsabit, Samburu, Isiolo, Wajir, Garissa, Tana River, Kilifi and Taita Taveta counties received amounts that were as little as 26% of normal rainfall. Turkana and Garissa are both refugee-hosting counties which put the already vulnerable refugee population at further risk given the planned closure of the camps in May 2022. Many people living in these areas rely heavily on crops as a source of nutrition and livelihoods, and the droughts have resulted in below-average crop production. Household stocks are up to 66% below the average for all crops.  And this is worse in the coastal region. High food prices coupled with declining livestock prices have impacted negatively on households’ ability to buy basic necessities. Earlier than normal migration of up to 60%  of livestock mainly in search of pasture and water has intensified insecurity and conflict as well as high risk of livestock diseases.

“Climate change is the main driver of the erratic and recurring droughts and has been partly attributed to the recent locust outbreaks in East Africa, causing widespread food insecurity. Climate change also contributes to poor health outcomes. Rising temperatures and changing rainfall patterns are likely to exacerbate the spread of vector-borne diseases such as dengue and malaria. Lack of access to clean water will lead to a higher incidence of diarrhoea, a major cause of death for children under 5. Coupled with the destruction of fragile ecosystems, the changing climate has a profound impact on the occurrence of viruses like COVID-19 that emerge from animals.

“We must prepare for future climate emergencies, with communities given financial support and decision-making power. Local leaders (particularly indigenous populations), smallholder farmers and livestock herders already have the knowledge and experience necessary to confront this crisis.

“Future response to climate change must also be feminist, recognizing the unique and disproportionate ways women are impacted. As farmers, carers or activists, women (and women-led organizations) are central to food security and effective climate change mitigation.

“A secure aid budget – fulfilled in line with the internationally endorsed target of 0.7 per cent of Gross National Income (GNI) – and risk-informed financing that can be quickly deployed, is critical to mitigating the impact of future shocks. Investing now to tackle hunger and food insecurity resulting from climate shocks will save time, money and lives in the long run. We are in urgent need of funding to be able to meet basic humanitarian needs and mitigate the impact of future shocks.”

The IRC has been working in Kenya since 1992, providing health care, women’s protection, legal rights, economic recovery & development and nutrition services to hundreds of thousands of refugees and their host communities. We also work with the Kenyan government to support health, nutrition and conflict resolution programs. The IRC is focusing our efforts on the Turkana, Garissa, West Pokot, Kajiado and Nairobi Counties by providing emergency health care, supporting community health projects that improve nutrition, sanitation and access to medicine; educating people about HIV/AIDS and other diseases; fostering conflict resolution to make communities safe for women and children; providing primary education for children and specialized classes and job training for youth and adults and advocating for the rights of refugees in the capital, Nairobi, and other urban areas.

The Common Story Among Girls In Zambia