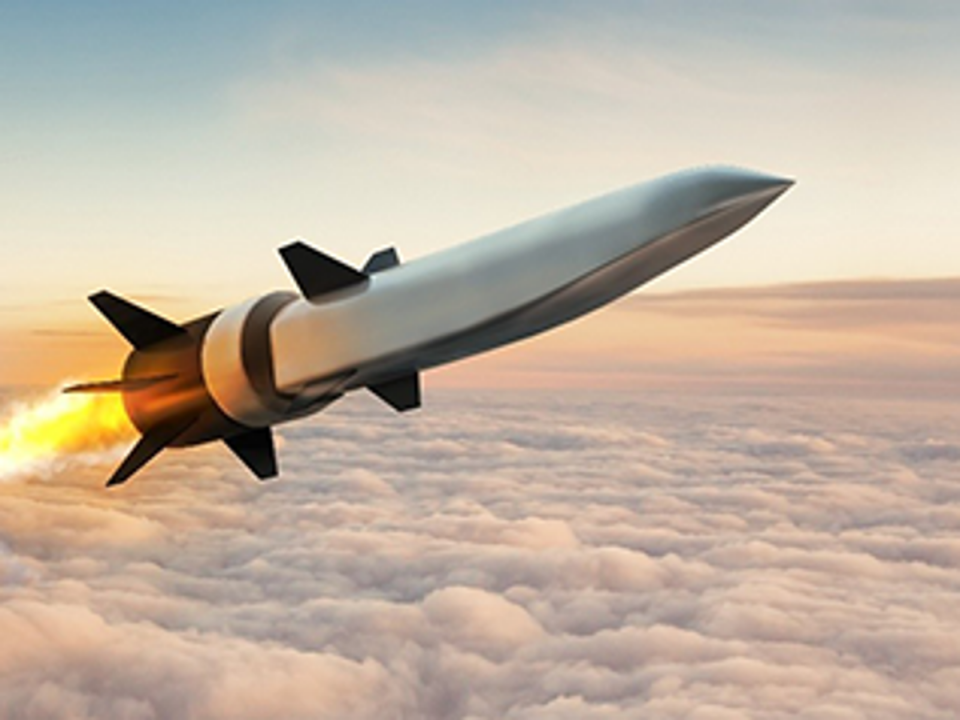 During testing, an unidentified aircraft carried the Raytheon-built system under its wing. After it was released, the HAWC accelerated to supersonic speeds with the help of a solid rocket motor.

Then the Northrop Grumman scramjet engine, which relies on oxygen from the atmosphere rather than an oxygen tank, kicked in, allowing the system to reach hypersonic speeds above Mach 5 or five times the speed of sound.

The HAWC is a defence project aimed at developing technologies for an air-launched hypersonic cruise missile.

Andrew Knoedler, the HAWC program manager in DARPA’s Tactical Technology Office, said in a statement that “the HAWC free-flight test was a successful demonstration of the capabilities that will make hypersonic cruise missiles a highly effective tool for our warfighters.”

“This brings us one step closer to transitioning HAWC to a program of record that offers the next-generation capability to the US military,” he added.

Colin Whelan, vice president of Advanced Technology at Raytheon Missiles & Defense, called the test a “history-making moment,” stating that “this success paves the way for an affordable, long-range hypersonic system in the near term to strengthen national security.”

The HAWC is one of several hypersonic weapons efforts within the Department of Defense. Others include systems like the US Air Force’s AGM-183A Air-Launched Rapid Response Weapon (ARRW), which has failed twice in testing.

This system, which is being developed by Lockheed Martin, relies on a hypersonic boost-glide vehicle system rather than a scramjet like the HAWC.

Hypersonic weapons systems are a key area of competition between the US, Russia, and China.

While slower than a ballistic missile, hypersonic missiles are faster than cruise missiles, and they can manoeuvre along unpredictable flight paths, giving the weapons the ability to evade enemy defences.

Taliban Bans Women As Instructors Or Students From Kabul University

Akunyili Fought Biafra War, Earned a Bullet In His Skull Till Death – Children