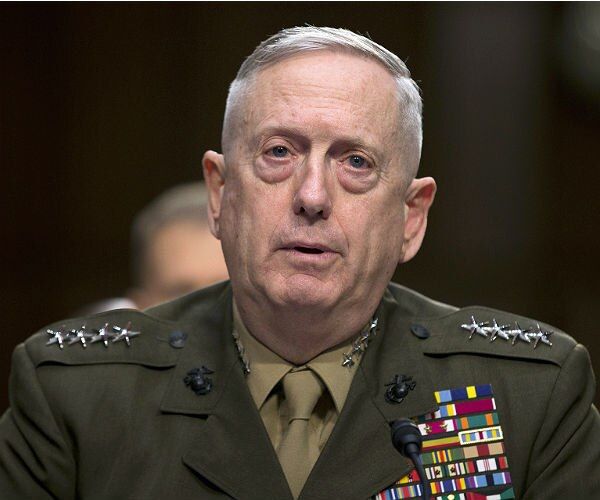 The chairman of the joint chiefs of staff, Mark Milley, can expect a hostile interrogation from Republicans on the Senate armed services committee after accounts in a recent book that he carried out acts of insubordination to prevent Donald Trump from starting a war as a diversion from his election defeat last year.

In the book, Peril, the Washington Post journalists Bob Woodward and Robert Costa report that Milley twice called his Chinese opposite number to reassure him that the US would not conduct a surprise attack and that the US general would alert Beijing if the president tried to order one.

According to the book, Milley also ordered officers assigned to the Pentagon war room to let him know if Trump ordered a nuclear launch, despite the fact that the chairman of the joint chiefs is not in the chain of command.

Milley will be facing senior Republican senators who have been calling for his resignation since the book came out this month. Some Democrats, though generally thankful that Milley stepped in to rule out a potentially catastrophic military diversion ordered by a volatile and defeated president, are also concerned about the precedent it sets for the future power balance between elected civilian leaders and US generals and admirals.

The formal purpose of the Senate hearing is to hear testimony on “the conclusion of military operations in Afghanistan and plans for future counter-terrorism operations”.

Milley, alongside the defence secretary, Lloyd Austin, and the head of US central command, Gen Kenneth McKenzie, will face stern questioning from both sides over the chaotic last days of the 20-year US military presence in Afghanistan and asked why some many Afghans who had been granted special immigrant visas or had visa applications pending were left behind to fend for themselves after Kabul fell to the Taliban.

McKenzie will also have to answer questions about a 29 August drone strike that was meant to target an Islamic State car bomb but instead killed 10 members of a family, seven of them children.

Milley will be asked why he deemed it a “righteous strike” before all the evidence was available, and all three men will have to respond to concerns that such deadly mistakes could become more concerning as the US resorts to an over-the-horizon approach to counter-terrorist operations in Afghanistan in the future, flying long-distance bombing sorties with little or no human intelligence on the ground to guide attacks.

How Lawyer Landed In Hospital After Fisticuffs In Court