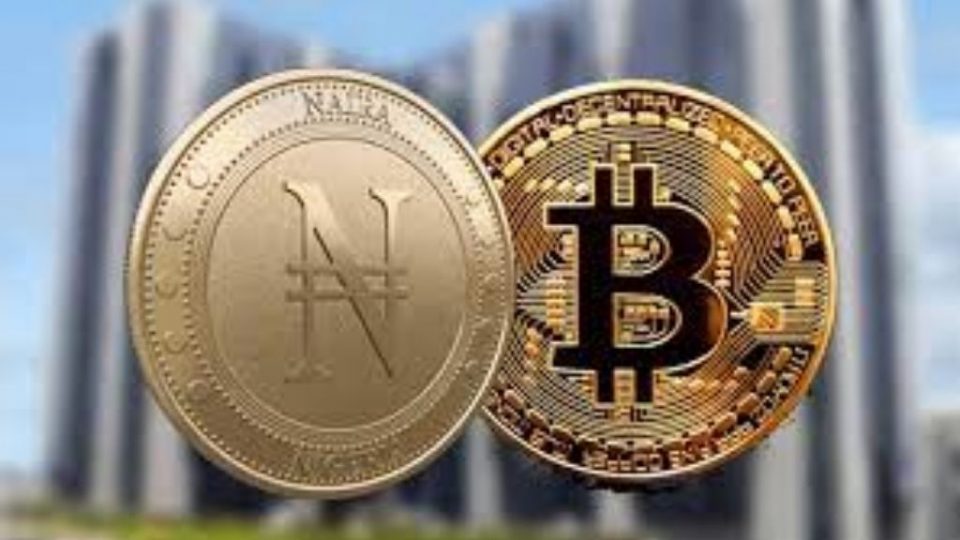 As the official website for the Central Bank of Nigeria (CBN)’s e-naira digital currency goes live, it was gathered that the CBN will be facing Trademark infringement allegations over e-naira.

However, a new report by Cryptotvplus suggests that the Central Bank Digital Currency (CBDC) rollout might now be derailed by a legal challenge that has reportedly been filed against the CBN by Enaira Payment Solutions.

An analysis by regional news outlet This Day suggests that the website had recorded more than a million hits barely 24 hours after it went live. Such a reaction, according to the publication, points “to the level of interest in the proposed digital currency.”

As explained on the website, the CBN’s e-naira is expected to serve as both a medium of exchange and a store of value. The digital currency will also “offer better payment prospects in retail transactions when compared to cash payments.” There are claims that the e-naira will accelerate financial inclusion, enhancing both local and international trade.

On the other hand, the website reiterates the CBN’s claim that the e-naira will be similar to the physical naira. The CBDC will be exchanged between peers and anyone will be able to hold it.

All that notwithstanding, a new report by Cryptotvplus suggests that the CBDC rollout might now be derailed by a legal challenge that has reportedly been filed against the CBN by Enaira Payment Solutions. In its challenge, Enaira Payment Solutions, which was incorporated in 2004, insists it is the rightful and legal holder of the Enaira trademark.

Therefore, to protect itself from the ramifications of this “illegal act” by the CBN, the company says it has since approached the High Court where it hopes to get a restraining order against the central bank. Still, the company has warned the CBN against “using or purporting to use the name Enaira for its product or in any other way.”

DR Congo: Abuse allegations amid Ebola outbreak ‘a sickening betrayal of the people we serve’

Over 600,000 Young Women to Benefit from New Korean Funded Project