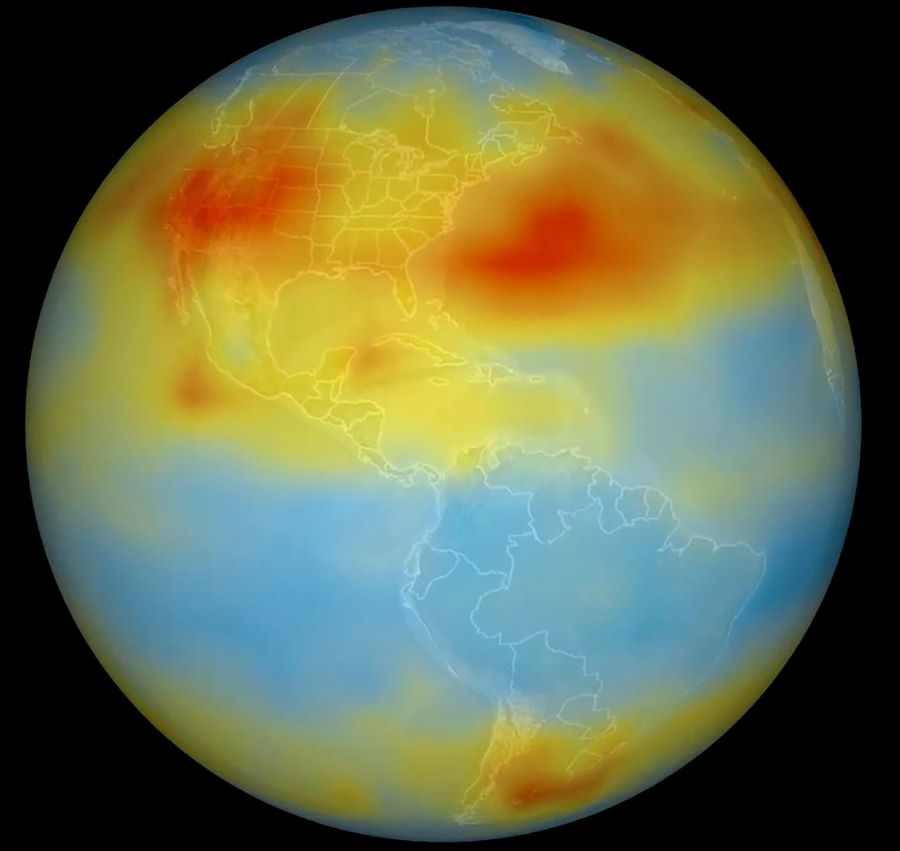 African countries are facing severe liquidity challenges that make the mobilization of domestic resources for climate action difficult. That is according to experts at a session on actualizing climate action and a green recovery for Africa at the Africa Climate Week (September 26- 29).

“At both the national and global levels, the conversation is built around finance, because the COVID19 pandemic has further narrowed the fiscal space available to African countries to mobilise the desperately needed resources,” said Jean-Paul Adam, Director of Technology, Climate Change and Natural Resource Management at the Economic Commission for Africa (ECA).

Mr Adam said it was crucial for developed countries to meet their USD100 billion climate finance pledge to help the most vulnerable in developing countries.

“The $100 billion is just the first step, as we need to have a detailed schedule of resources that will be available for African countries to invest in a green recovery,” said Mr Adam.

The ECA Director said Africa needs a predictable flow of resources that will be available in 2025 and beyond. “The African Union has paved the way for this with the adoption of an African green Stimulus programme in January of this year.”

ECA projects that African countries will lose an average of 2-5 per cent of GDP in even moderate warming scenarios.  Extremely vulnerable regions such as the Sahel may lose up to 15 per cent.  African islands also have limited built-in environmental and economic resilience.

Mr Adam said private-sector financial flows can efficiently be channelled into African investments.  “The support for African countries to issue green and blue bonds will be critical, including by de-risking such vehicles, recognising that less than 1 per cent of global green bond issuances are from Africa.”

Harsen Nyambe, Head of Environment, Climate Change, Water and Land Management at the AUC said cited the low implementation rate of existing policies and strategies to mitigate the effects of climate change in Africa as a major challenge on the continent.

“Countries must not only agree to draft policies but implement them to win the war against climate change,” said Mr Nyambe.

Thuli Khumalo, Director General for climate change and air quality, in South Africa’s national department of environment, forestry and energy, said partnerships among countries, non-governmental organisations, and the private sector are crucial in the fight against climate change.

Ms Khumalo urged countries to implement the African green stimulus program launched on 16 September, which addresses the challenges and solutions to the issue of climate.

Martha Melesse, Senior Program Officer at the IDRC deplored the fact that women and girls have limited resources, information and technology to tackle climate change.

“Recovery path towards gender resilience should be gender-sensitive for it to be a win-win situation through clean/renewable energy; climate-smart agriculture as African women provide 40% to crop production on the continent”

She highlighted the need for more data to guide policies and action on climate change and recovery on the continent, stating “we need to recognise existing barriers women face and what role they can play in the fight against climate change. Our recovery initiatives should be gender inclusive.”

Africa Climate Week builds momentum for a successful COP26. Rebuilding opens an opportunity to address social inequalities and invest in economic development that is good for humanity and nature.

Africa Climate Week 2021 focuses on accelerating collaboration and integrating climate action into global pandemic recovery. The virtual sessions provide a great opportunity for regional stakeholders to have their voices heard and contribute to COP 26.