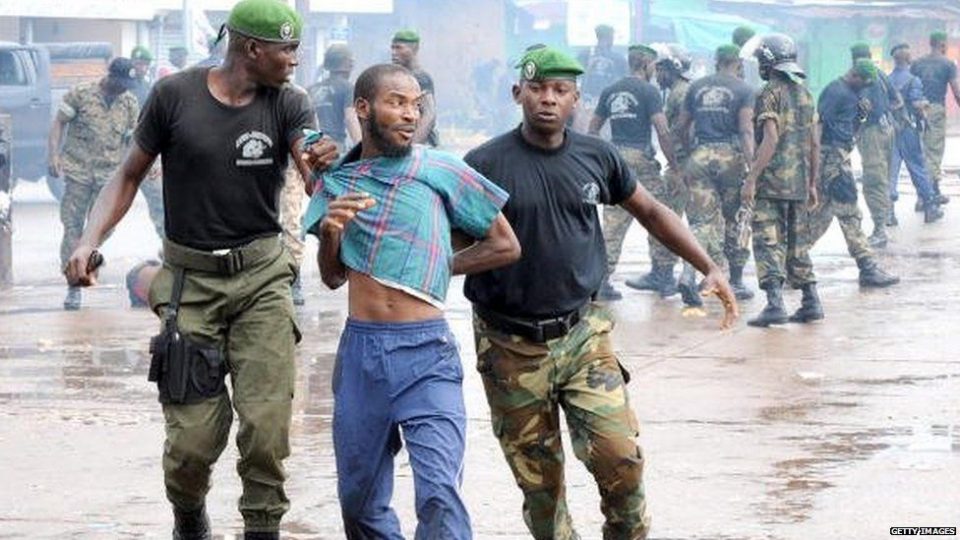 The UN Special Representative on Sexual Violence in Conflict on Tuesday urged authorities in Guinea to abide by their commitment towards impartial and independent justice, including in relation to a massacre of protesters in the capital, 12 years ago.

Pramila Patten called for accountability for the 28 September 2009 incident to be at the heart of the country’s political transition.

The massacre occurred when security forces opened fire on thousands of demonstrators attending an opposition rally at a stadium in the capital, Conakry.  At least 156 people were killed or disappeared, and at least 109 women and girls were subjected to sexual violence.

In a statement on the anniversary of the massacre, Ms Patten said the ongoing political transition offers a unique opportunity to place justice and the rule of law at the centre of a new chapter in the country’s history.

I call on all relevant actors to place accountability for the 28 September 2009 events at the heart of the transition, to ensure that trials are expedited

She recalled that following the military coup earlier this month, the Comité National du Rassemblement et du Développement (CNRD) issued a statement that said justice will be the compass that will guide every Guinean citizen.

“With the conclusion of national consultations aimed at determining the priorities of the transition and yesterday’s announcement of the adoption of a Transitional Charter, I urge the CNRD to abide by its commitment towards impartial and independent justice, including in relation to the 28 September 2009 events”, she said.

The UN expert noted that her Office has been promoting accountability for the atrocities committed in Guinea. Despite some progress over the years, she regretted that trials have yet to take place.

“The needs of victims of sexual violence and other grave crimes remain unmet”, she said.

Meanwhile, survivors continue to demand justice and redress, while suffering physical and psychological trauma, which has been compounded by stigmatization and rejection by their families and communities.

“I call on all relevant actors to place accountability for the 28 September 2009 events at the heart of the transition, to ensure that trials are expedited, perpetrators are held accountable, and victims receive justice, support and reparations,” said Ms Patten.

“It is only by upholding justice and accountability that overall rule of law, unity and social cohesion will be enhanced, and contribute to ensuring that the horrors of the 28 September events are never repeated.”

Africa Climate Week: AfDB Ready To Deploy Its Resources To Save Lives And Planet