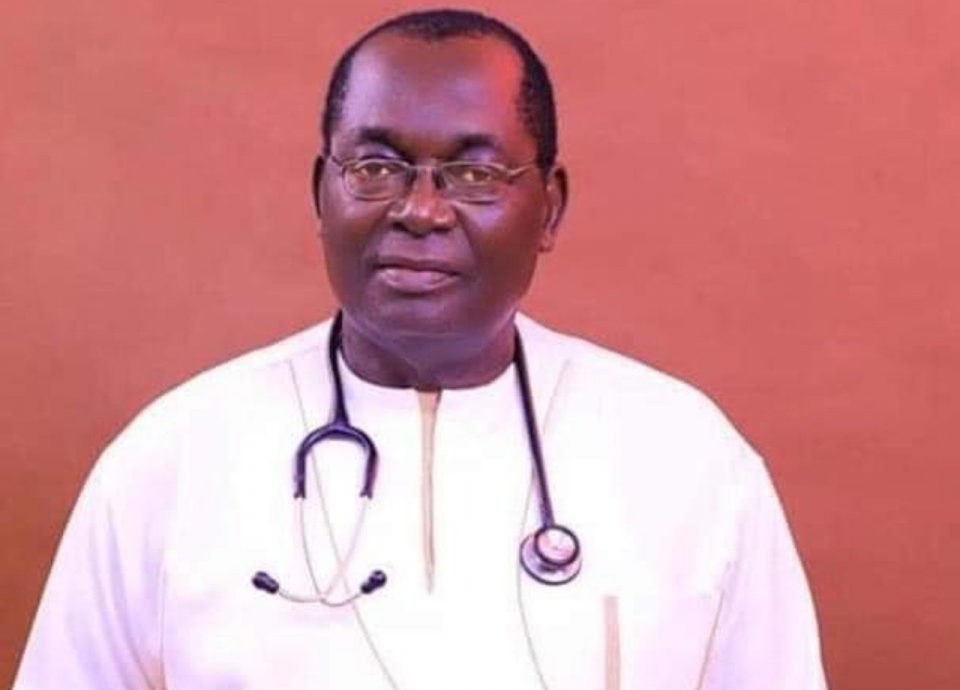 Commissioner of Police in Anambra, Mr Tony Olofu, has vowed that the command, in collaboration with other security agencies, will deal with the killers of Dr Chike Akunyili.

Dr Akunyili, who was killed by yet-to-be-identified gunmen, was the husband of the late Director-General of the National Agency for Food and Drug Administration and Control, Prof Dora Akunyili, the News Agency of Nigeria reports.

The police commissioner, who spoke while confirming Akunyili’s death, sued for calm and stressed that the perpetrators would be unmasked and “decisively dealt with“.

A statement issued by the command’s Police Public Relations Officer, DSP Tochukwu Ikenga, on Wednesday in Awka said that Olofu visited the scene where Akunyili was killed in Nkpor and two other locations where violent crimes were perpetrated.

Ikenga quoted Olofu as saying that with the way they operated, the gunmen seemed to have lost every iota of human conscience and sensibility in them.

The statement said that at about 5 p.m. around the Nkpor Roundabout and without any provocation, some gunmen attacked and shot a police inspector attached to a Very Important Personality.

“At Afor Nkpor Junction, three unidentified bodies were recovered, a burnt Toyota Hilux and a vandalised Toyota Hummer bus were also seen at the crime scene.

“The lifeless bodies were taken to the hospital and regrettably one of the bodies was identified as one Dr Chike Akunyili”, Ikenga said in the statement.

He said the bandits also beheaded a yet-to-be-identified man and thereafter fled the scene of the crime.

The police commissioner expressed regrets at the unfortunate loss of lives and valuables due to those senseless acts.