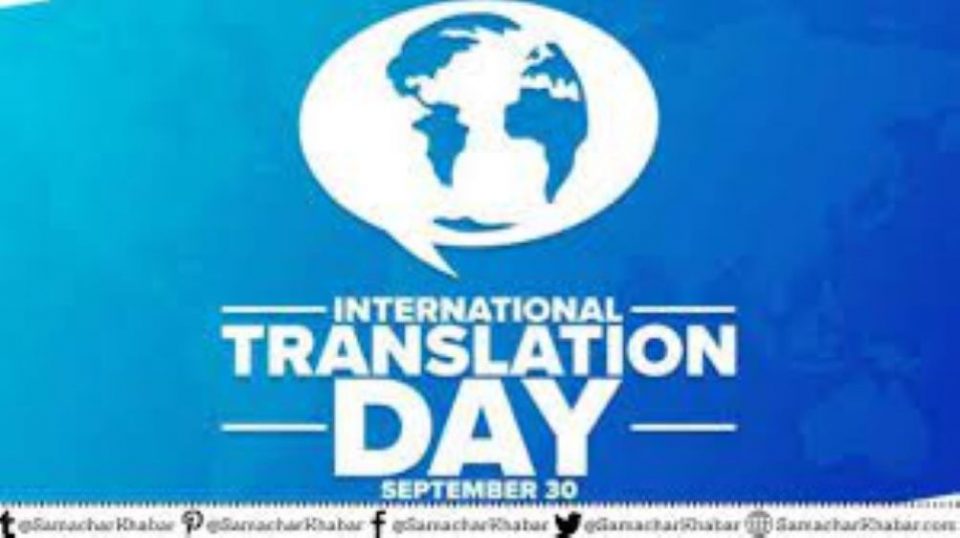 The Economic Commission for Africa (ECA) on September 30 joined the rest of the United Nations family across the globe to mark the International Translation Day under the theme “United in translation,” which focuses on uniting the world through translation.

The day is celebrated every year on September 30 to pay tribute to translators and interpreters for their hard work and service to the translation world.

He noted that translators benefit society by bridging the gaps of language barriers for people to engage and communicate clearly.

“We recognize the contribution of translators in fostering our understanding of various languages and passing information through clear text and verbal communication to everyone. This has resulted in our cooperation towards peace security, human rights, equality worldwide,” said Mr Pedro, adding that world translation day provides us with an opportunity to pay tribute to the work of translators and interpreters.

“At ECA translators and interpreters have been able to communicate to us through six official languages to make sure that we can communicate clearly and ensure that information reaches everyone easily.”

Russian ambassador to Ethiopia, Evgeny Terekhin, described translation as “a great science and art,” pointing out that in the era of globalisation, translation plays a big role in the convergence of various cultures across the world.

“In this era of globalization, translation has become a big feature as it allows for communication between different people and nations with different languages, cultures and beliefs,” said Mr Terekhin

Zahra Kamil, the representative of the International Organization of La Francophonie (OIF) to the African Union, said translation plays a big role in facilitating dialogue, contributing to development, and enhancing peace and security across the globe

“Invisible though they may be, it is their work that breaks down language barriers and facilitates a permanent dialogue that helps to build world peace and understanding among peoples, thereby making it possible to resolve their differences,” said Ms Deerpalsing.

“By celebrating language services staff on this day, the entire world fulfils a duty of gratitude towards them and underscores the great value of their profession.”

The UN General Assembly adopted resolution 71/288 on May 24, 2017, on the role of language professionals in connecting nations and fostering peace and declared September 30 as International Translation Day.

Scaling up genomic sequencing in Africa