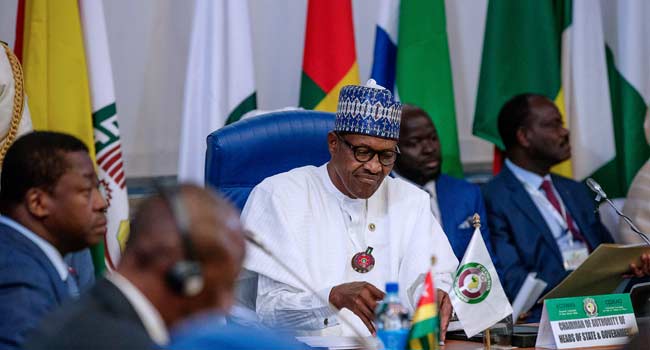 The major opposition party in Nigeria, Peoples Democratic Party (PDP) has criticised President Muhammadu Buhari Independent Day speech, adding that his admission that Nigerians have faced difficulties that speaks volume of his failure.

It’s National Publicity Secretary Kola Ologbondiyan said  Buhari’s admission in his Independence Anniversary speech that Nigerians have faced difficulties that are similar to the situation of the civil war under his administration vindicates its stand that his government is incompetent, confused and the worst in the history of our country.

The PDP National Publicity Secretary Kola Ologbondiyan, while reacting Friday, said the fact that President Buhari compared the challenges and sufferings being faced by Nigerians under his administration to the agony of the civil war underscored the horrible situation in the country today.

The President, while referring to the challenges posed by the COVID-19 pandemic, said, “The past eighteen months have been some of the most difficult periods in the history of Nigeria. Since the civil war, I doubt whether we have seen a period of more heightened challenges than what we have witnessed in this period.”

Ologbondiyan said it was a pathetic antithesis for Mr President to attempt to exonerate himself by claiming that no government, since 1999, had done what his administration had done in six years, stressing that the claim portrays desperation to parry blame for the consequences of the misrule of his administration

“Rather, what obtains in the public space is that no government has since 1999 brought our nation to her knees on every facet of life like the Buhari administration.

“It is appalling that in his speech, President Buhari had no concrete assurance on how to revamp our economy and how to end acts of terrorism in our country. Instead, the speech, as usual, dwelt on empty claims that have no bearing on the actual situation in the country.

“Such disposition further exposes the insensitivity of the APC towards the plight of millions of Nigerians and confirms that our nation will end in ruins if the APC is allowed to stay in power any moment beyond May 29, 2023,” he added.