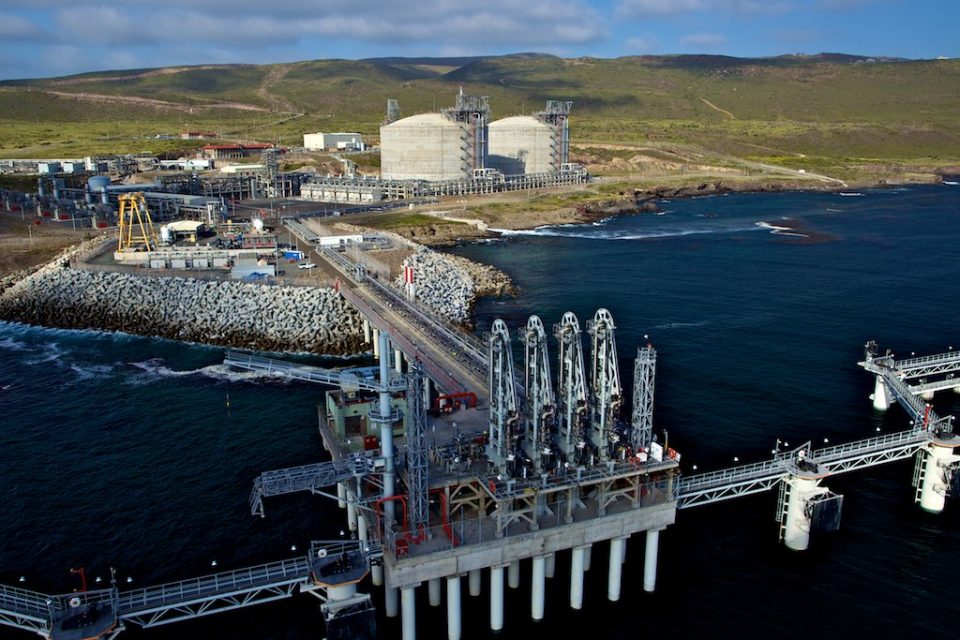 Dr Vera Songwe, UN Under-Secretary-General and Executive Secretary of the Economic Commission for Africa met yesterday with African Ministers of Finance and IMF Managing Director Ms Kristalina Georgieva to discuss how African member states can efficiently put to use SDRs in order to support its efforts for a green, sustainable, and inclusive recovery post-Covid 19 pandemics.

African Ministers of Finance acknowledged that the unprecedented issuance of $650 billion equivalent SDRs presents a unique opportunity to improve the fiscal buffers in most countries. However, based on the current allocation formula, the resources directed to the African continent are incommensurate with their financing needs. The more so since African economies are increasingly feeling the crunch of the pandemic on public finances.

Reiterating their commitment to domestic policy reforms in order to optimize resource use and strengthen the social contract between government and citizens, the Ministers of Finance equally highlighted the following priorities in reviewing the global financial architecture to ensure the efficacy of the recovery:

a)Innovative sustainable finance mechanisms:  African ministers expressed concern that previous promises of mobilising the USD 100 billion promises had not been achieved and called for more financial innovations to facilitate access to critical resources needed to invest in a green recovery.  This included supporting African countries’ ability to issue green and blue bonds.  The need to address high levels of debt mong African countries was also underlined with debt for adaptation swaps offering some potential avenues to tackle this issue.

Based on the current allocation formula, the resources directed to the African continent are incommensurate with their financing needs

d)Support affordable access to capital markets: yields on sovereign bonds are excessive and inconsistent with market fundamentals of African economies which need improved and more affordable market access.  The Liquidity and sustainability facility (LSF) would be particularly needed to support recovery in middle-income countries with strong macroeconomic fundamentals. The LSF could boost sustainable development investments in Africa: currently, Africa attracts only 1 per cent of the global green bond market, estimated at over $500bn. The LSF can catalyse additional investors by offering preferred rates on green bonds. On-lent SDRs could help launch this facility and the Finance ministers called on the IMF to support this proposal.

e)Support establishment of an RST: The Ministers endorsed the Fund’s proposal to on-lend a portion of SDRs to support the establishment of a Resilience and Sustainability fund aimed at providing long-term financing to low and middle-income countries.

f)Carbon pricing: African ministers also seized the opportunity to call for the establishment of a global price on carbon aligned to the Paris Agreement.  African countries contribute the least to global emissions while also safeguarding some of the most important areas of biodiversity which are critical carbon sinks for all humanity.  As such African countries should have the opportunity to leverage this critical role to raise financing to be invested in climate resilience and the green recovery to the benefit of their citizens.  ECA assessments have shown that an increase of the global carbon price to USD50 per tonne (current prices are usually below 5 USD per tonne) could allow mobilisation of up to USD30 billion in additional resources from just three sectors: climate smart agriculture, clean cooking solutions and renewable energy investments.

g)Recapitalize development banks: support the recapitalization of Multilateral Development Banks including the AfDB and Afreximbank and support the establishment of an African Financial Stability mechanism; and leverage private development financing through capital markets.

h)Restructure the debt of the poorest countries: Continue to work on debt restructuring initiatives such as the G20 Common Framework, in collaboration with countries, in order to come up with mechanisms that speed up implementation for countries in need of debt restructuring.

Court Sentences Father, Son to Death for Murder in Zamfara